How the Syrian Central Bank withdrew dollars from Lebanon

The Central Bank of Syria seeks to reconcile the collapse of the Syrian pound in various ways. Monetary policy in Lebanon or Syria is racing to win the cup for the most failed monetary policies pursued throughout history, but the variables are different. After it was forbidden to trade in any currencies except the Syrian pound in the markets, today the Central Bank makes offers and drops taboos, allowing the entry of dollar currency up to 500 thousand to be pumped into the market to restore the recovery of the Syrian pound, and of course the Lebanese market is the main source. Economic journalist Khaled Abu Chakra informs
Sawt Beirut International” about all these details.

Abu Chakra told the “Sawt Beirut International” correspondent, Mahasen Morsal, that “the recent central bank measures represented in allowing the entry of 500,000 dollars in cash into Syria, allowing Syrian merchants to possess foreign currency without trading in it, allowing also foreigners to pay in dollars to merchants, and procedures to reduce the exchange value again, to 2500 Syrian pounds, which became parallel to the market price. In addition, it allowed the delivery of remittances in dollars at the price of 2500 Syrian pounds, with forcing every Syrian who evaded forced conscription to pay 3000 dollars to settle his situation and even forcing the Syrians to exchange 100 dollars at the border to enter Syria. All of these factors will constitute a great demand for the dollar in Lebanon, especially for Syrians fleeing conscription to settle their situation. Secondly, remittances will increase. In the past, when the official exchange rate was 1250 Syrian pounds to the dollar, the exchange rate in the parallel market reached 5000 Syrian pounds, only to fall back to less than 3000 Syrian pounds, and therefore most Syrians in Lebanon have refrained from transferring to their families inside as a result of this difference in the exchange, today. This process will recover as the parallel market price approaches the official price of the Syrian state.”

He added, “In Lebanon, more than a million Syrians work, including men, women and even children. A large part of their savings will be transferred to Syria, either to rebuild their homes, or to transfer cash to their families or to open interests for them, which will increase the demand for dollars in Lebanon by a large segment of workers in it.

A measure doomed to failure, and the weakening of the Syrian and Lebanese pounds alike, as long as the struggle is limited to collecting dollars and not creating a strong and solid national currency through a productive and competitive economy. 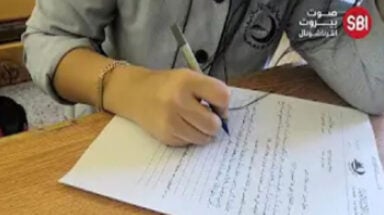 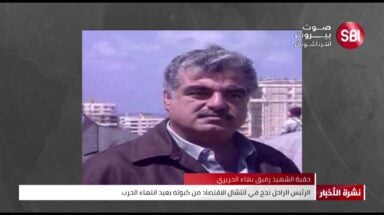 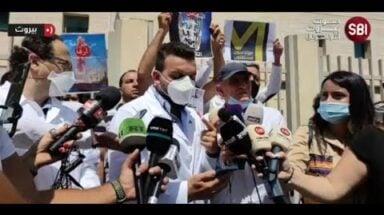 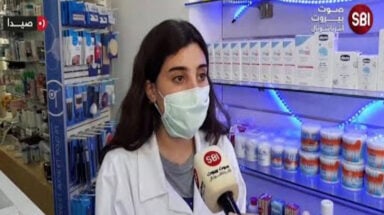