In state’s 2022 budget, Finance Minister has the authority to control exchange rate and prices

On Monday, the state’s 2022 budget will be discussed and approved in front of the Council of Ministers in Baabda.

As you turn the 1,282 pages of the budget, you wish that the Cabinet remained hijacked by the Shiite duo.

In form, there are no new taxes, but rather a terrifying increase in the existing taxes on citizens that will raise the prices of goods significantly.

The budget adopted an exchange rate ranging between 15,000 and 20,000 Lebanese pounds per dollar, accompanied by a significant increase in the prices of utility bills such as telephone, electricity, water, insurance, mechanic, and customs.

In brief, get ready because prices will surprise you after the budget is approved and will increase at least between 20 and 30%, knowing that most of the goods and commodities in Lebanon are imported.

The most dangerous matter in the budget is the exceptional power that the Finance Minister provided to himself, which confiscates the legislative power of the House of Representatives.

It is the ambush contained in Article 133 that allows the government and Minister of Finance Youssef Khalil to set the exchange rate of foreign currencies against the lira for the purposes of imposing and collecting taxes and fees, which means that the government can later determine the exchange rate of the dollar to collect taxes, including the customs dollar and the VAT.

Article 109 also grants the Minister of Finance the right to amend rates, and deductions related to taxes and fees, and pave the way for collecting some of them in dollars.

As for Article 132, it grants the minister the right to impose bases for dealing with new dollar deposits in the banking sector and how to repay them.

It is the budget of heresies that will deepen the economic collapse and devote discretion, as the Minister of Finance deems appropriate.

Will the ministers, in the government sessions this week, sign the draft budget? 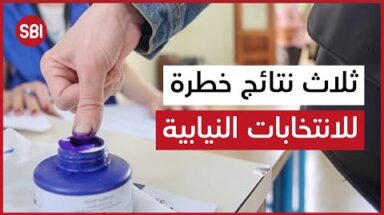 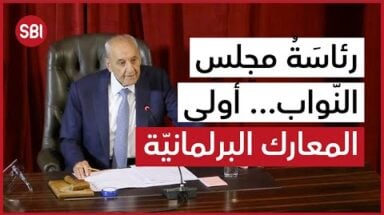 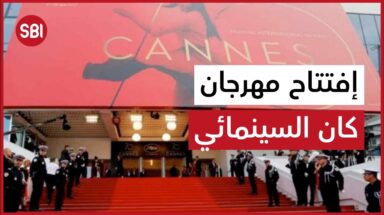 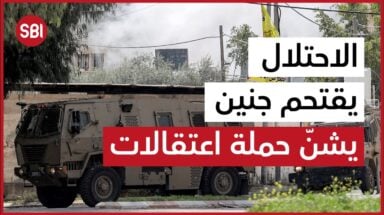