With the exacerbation of the power outage crisis, and the record rise in the price of private generators, the demand for solar energy systems increased, which the Lebanese considered an outlet for them to rid them of the darkness that engulfed the homes of many of them.

However, this demand for the installation of solar panels encouraged many non-experts to enter this “business” without observing the conditions of public safety, so the state decided to impose some decisions to organize the installation process.

On this basis, the Gendarmerie Commander, Brigadier General Marwan Salilati, asked the leaders of the regional regions in the Internal Security Forces to be strict in suppressing violations of the installation of solar panels.

On the other hand, experts working in this field stress the importance of this decision, to protect citizens from “intruders” in the market.

So, legally, there is no text that prohibits these individual initiatives. However, the need for citizens to have awareness about the laws and safety conditions that allow them to carry out these projects has become inevitable, in order to prevent them from being exploited under the pretext of the cheapest and most affordable, and given the importance of this alternative in light of the state’s continued failure to address the electricity crisis. 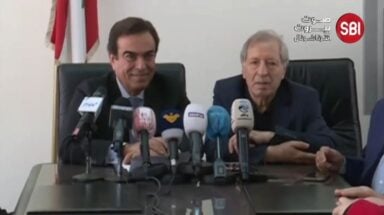 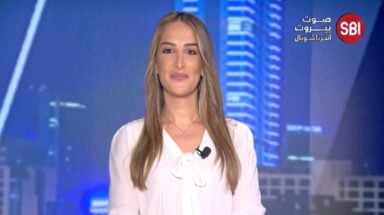 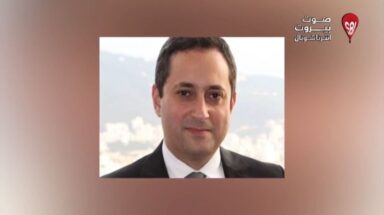