Lebanese citizens rush to apply for passport, sign of loss of trust in nation

The ongoing economic and political turmoil has propelled the Lebanese passport to new heights. In terms of the number of applications today, which previously reached 3000 passports every day, according to statistics released by Sawt Beirut International, halting the capabilities of Lebanese General Security.

Since the mid-nineteenth century, Lebanon has experienced one of the world’s three most catastrophic economic and financial crises. Lebanon saw a large influx of immigrants in 2021, which was reflected in the numbers and proportions of numerous institutions and sectors. Since the beginning of the year, a quarter of a million Lebanese have departed, while the number of passports granted in the same year has surpassed 260,000, an increase of 83 percent over the previous year.

According to a source close to the case, citizens’ worry of the security situation deteriorating and lack of security, as well as allegations regarding the high cost of obtaining passports in the coming months, motivates individuals to rush to apply for passports. According to a source close to Sawt Beirut International, 10,000 passports applications were submitted before the General Directorate of General Security.

For technical considerations, the Directorate took measures to ease the burden, announcing on its official page that it would halt accepting applications for Lebanese biometric passports (5 years) for adults until further notice. It also affirmed that it will continue to complete requests, annul passports that are valid for one year or three years, and limit requests for adult passports (10 years) and adult passports (5 years) for people under the age of 18.

The currency issue, along with the entry of over 222 thousand immigrants in the current month of December to spend the holidays, will certainly raise demand for passports, putting greater strain on the system.

The passport is the 2021 personality, and the rush to get one signals the state’s collapse and citizens’ loss of trust in it. 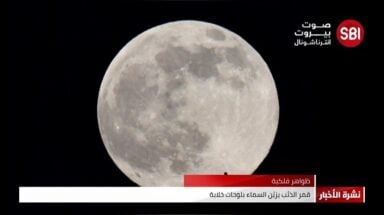 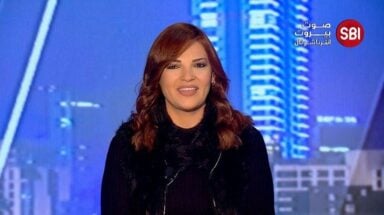 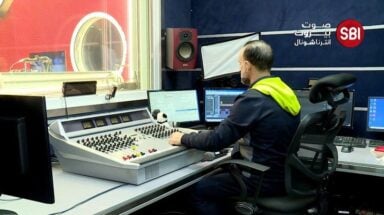 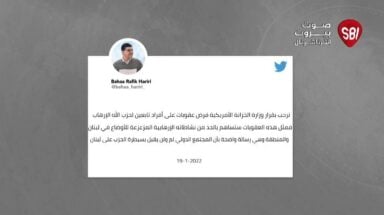