Marwan Habib behind bars, thanks to the US justice

After having escaped punishment in Lebanon, sexual harasser and rapist Marwan Habib was finally arrested in Miami for allegedly entering into a woman’s hotel room in Miami Beach to assault her in her bed. Habib faces charges of burglary with assault and battery.

One accusation of assaulting a tourist in a local hotel against Marwan Habib was enough to arrest him by Miami’s police, while 8 cases of Lebanese women, and more than 200 victims announced on the social medial networks about Habib’s assault, did not move a finger in the Lebanese judiciary. He rather was released after interrogation to take advantage of this matter, so he fled outside the country to return after the period of the search and investigation report against him fell.

Unfortunately, what appears to be a behavior that can be escaped without any punishment in Lebanon, remains a crime in other countries where the law prevails and is implemented with justice and firmness. Like Marwan, there are many similar to him in Lebanon, so where is the law in all of this? 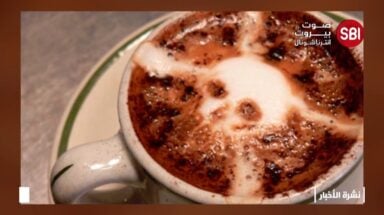 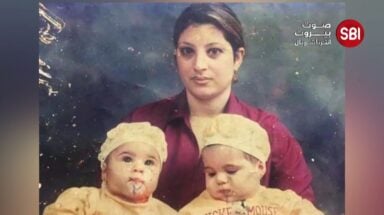 How long will the Lebanese be sympathetic to hardships? 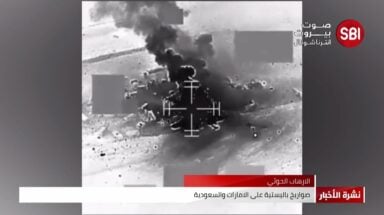 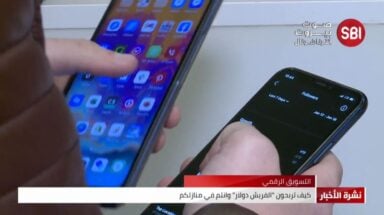