Here in Sidon old market, meat stores closed their doors due to the failure of delivering  subsidized meat, and the obscene high prices embodied in its ugliest image in Lebanon. Most  of butcher’s stores façade are empty, and the specter of hunger haunts the citizen in his livelihood, where some have not eaten meat for months.

A citizen told “Voice of Beirut International” correspondent Sarah Shehadeh, “I have not bought meat for 3 months, because I don’t have the money for half a kilo, I cook without meat , I replaced it with magy cubes.” As for the month of Ramadan , she said: “ God will provide  us”.  Another said, “I earn 30 thousand per day, The butcher took  me 205 thousand pounds I borrowed from the vegetable market to pay him.” A female citizen interrupts him to angrily express a difficult reality in which she is living, as she said, “A state of thieves, a bread bundle is for 3 thousand pounds, I havn’t bought meat for a month now, we are eating rice and lentils, they turned us into beggars , what is happening is forbidden.” Another said:” My husband is unemployed, how will I buy meat?”

Meat prices vary from one butcher shop to another, and in some stores it reached 70,000 LBP, in an interview with the Caretaker Minister of Economy, Raul Nehme, he said that if the government stops signing the meat subsidy, the price will increase three times what it is and the kilo will become for 120,000 Lebanese pounds. One butcher said  “We are not buying  meat to sell it, because its price is so high, reaching 70,000 pounds, who will buy it,”. Another said, “What happens is a disaster. There are customers asking to buy  meat  for merely 5,000 pounds, and if  subsidy is removed, no one will buy it.”

On the eve of Ramadan, people are in a state of utter anger due to the rise of the dollar, the prices and the high prices, and the poor no longer have a place in this country that is permissible due to the greed of merchants and the indifference of the authority. 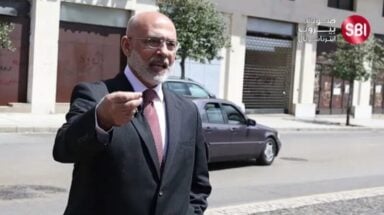 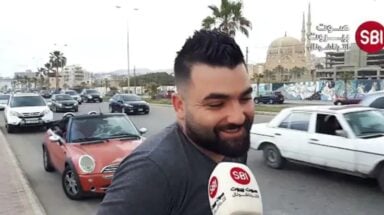 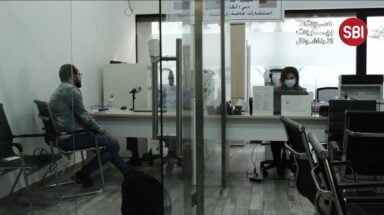 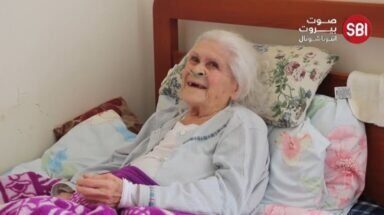