Mikati’s words did not resonate positively in Saudi Arabia

In his last press conference, President Mikati did not succeed in restoring relations with Saudi Arabia. He wanted to show goodwill towards Saudi Arabia when he demanded to add an item to the dialogue table called for by the President of the Republic related to relations with Arab countries and non-interference in their affairs, especially in Yemen. However, on the other hand, he failed when he overlooked the military wing of Hezbollah as a political party like it. Any other Lebanese party, as Mikati did when he considered that no Iranian interference in Lebanon. While his sources confirm that he misrepresented, and he intended in his denial of the Iranian role that he does not accept such interference, it seemed that the impact of his words in Saudi Arabia was negative, as sources close to the Kingdom considered that Mikati’s words were not a wrong expression, but rather a play on speech in the sense that it was intended to please Saudi Arabia, on the one hand, and not angering Hezbollah, on the other.

The most expressive response in Saudi Arabia to Mikati’s words was the tweet of journalist Salman Al-Ansari, who is known for his strong relations in the Kingdom, and who has a role in the file of US-Saudi relations. His words, according to those who know him, do not come from a vacuum. He is the same journalist who directed Foreign Minister Charbel Wahba from his diplomacy in a television interview.

In his tweet, Al-Ansari showed a video the contradiction between Mikati’s words and Nasrallah’s words, and he addressed President Mikati by saying, “Since you strongly defended your ally, Hezbollah, I hope to see this part of your speech and the subsequent frank response from the same person you are defending, concluding his tweet: “Misery for your false sovereignty…”

Finally, it was reported that the search is underway in Saudi Arabia to use the evidence and evidence presented by the coalition leader in Yemen about Hezbollah’s involvement, against Lebanon, and one of the ideas that are being discussed is that Saudi Arabia file a complaint with the Security Council against Lebanon. 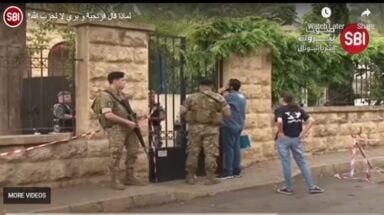 Why Franjieh, Berri said No to Hezbollah? 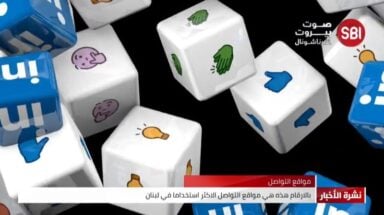 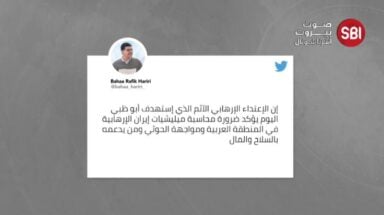 Bahaa Hariri: Holding Iran’s terrorist militias in the region accountable, is a must 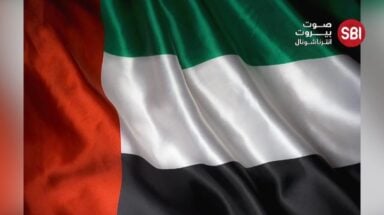