Nasrallah is lying once again!

Playing with time is not what you decides, dear Secretary-General, but there is a country with all its components that leads the negotiation process on the maritime borders or any file related to it.

Once again, Nasrallah lied to his environment and to the Lebanese, when he said in one of his appearances that the issue of border demarcation is the state’s prerogative and he will not interfere with it. But the video clip was leaked at a time that accompanies the visit of the American mediator, Amos Hochstein to Lebanon, which carries a lot of positivity in his meeting with the three presidents, from which the meeting came out optimistic about the atmosphere of the meeting.
What is the message that the party seeks to deliver to its allies before the opponents?
For his part, Foreign Minister Abdullah Bu Habib commented on the video, saying:
There is no problem with the resistance, but the decision on demarcation is the decision of the Lebanese government.

If all the circumstances indicate that the demarcation of the border is closer than ever, and if it falters, then Hezbollah is the only one that bears the responsibility for what the situation will lead to. 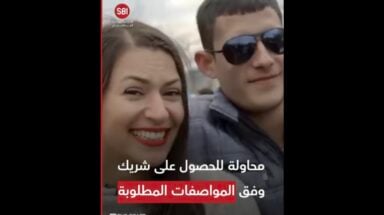 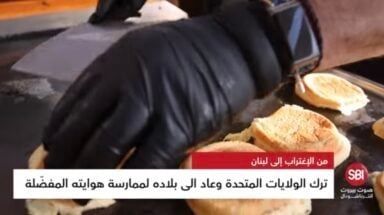 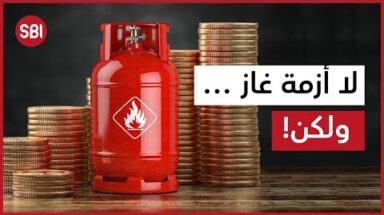