“No to the Republic of Taif,” says the opponents

Everything happening on the political, economic, social, and security level has a clear goal, which is canceling the Parliamentary Elections. What happened last night in front of the Central Bank is evidence of the direction that matters may be heading towards.

There is large chaos in the street, and people are being exhausted of the systematic humiliation they are experiencing in all matters and on all levels. Therefore, it is not strange anymore to rise up, and revolt in rejection of the fait accompli.

It is also not weird for third parties to intervene in order to shift the peaceful protest into riots. Therefore, the chaos is likely to prevail across all territories, because the ruling gang requests it, and plans it, in order to prevent holding the Parliamentary Elections on their constitutional time.

However, we do not forget that the tension in the street is mainly due to the unprecedented surge in the dollar exchange rate as a result of the political crisis, the most prominent of which is the failure of the government to convene because the Shiite duo is boycotting the sessions.

From here it can be said that everything is prepared and thought out. The political tension created by the opposition party leads to an economic and social collapse, as well as chaos in the street that prevents holding the elections in May.

If citizens did not elect a new parliament, then it is normal that a new President of the Republic will not be elected, the country will experience further collapse, and Hezbollah will succeed in its strategic goal, which is holding a founding conference to end the stage of the second republic, or the Republic of Taif, and establish a third republic.

Are the sovereign political parties aware of this conspiracy and will they work hit it by all possible means? Or will you continue indefinitely in the game of jokes and the distribution of quotas and seats, and then you will win seats and we will lose our Lebanon? 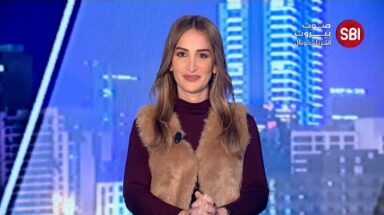 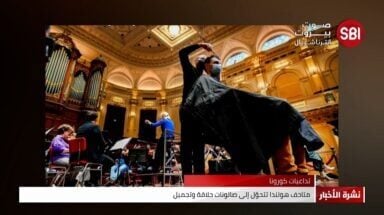 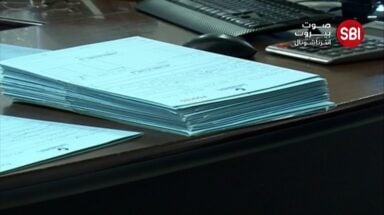 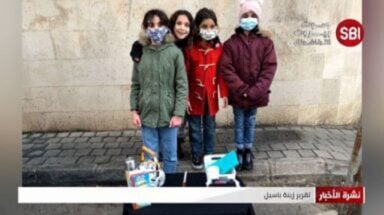