It is the battle of rulers, leaders and officials over citizens and their future. Michel Aoun and Gebran Bassil and their team want the third veto power in the perspective government. On the other hand, the Club of Former Prime Ministers, the Future Movement, the Amal Movement, the Progressive Socialist Party, the Marada Movement, and their allies don’t want the presidential team to obtain the blocking third.

They want to put an end to Gebran Bassil, just as he tried to terminate them at certain stages during Michel Aoun’s reign. They are fighting with him an early presidential battle entitled: No to prolonging Michel Aoun’s ear in Baabda through inheriting Gebran Bassil. In the middle stands Hezbollah, that cannot be against his ally Michel Aoun, just as he cannot split the Shiite ranks by standing against Nabih Berri.

So far, the sequence of events is comprehensible and even justified. But if the struggle takes place over the formation or non-formation of a government, then the battle of the officials becomes a defined crime against the people.

All the power forces are participating in the continuous massacre, which is not surprising. As long as our rulers, chiefs, and officials are corrupt, murderers, and criminals, do we expect from them anything except committing crimes against us?

How can we survive while the demons of death rule us and control our destiny? 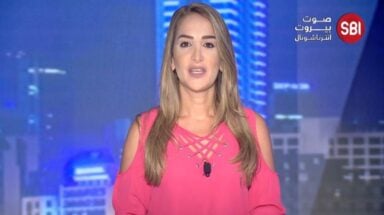 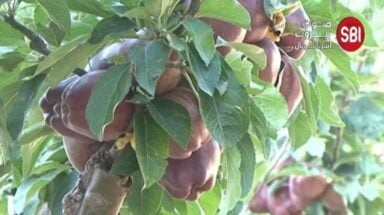 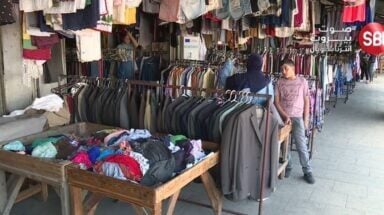 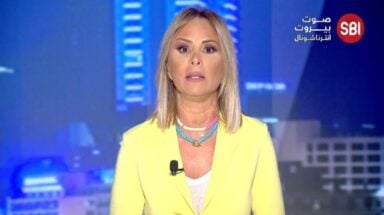 Sanctions on Lebanese officials, and Hezbollah is responsible for the crisis