A Chinese Internet company has launched the first model of an electric car designed as a of “robot” pattern, as 99 percent of its functions, are controlled by voice.
This car that has no door handles, will be manufactured in eastern China, and is distinguished by the fact that it does not require any human intervention to operate it. the price of the first model reached about thirty thousand dollars. 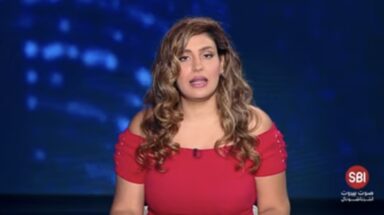