Saudi Arabia will not invite Mikati, Gulf sanctions for those who extend to Parliament

Arab diplomatic sources confirmed that the Kingdom of Saudi Arabia will not invite Lebanon’s Prime Minister Najib Mikati to Riyadh, because they consider that he heads Hezbollah and Gebran Bassil’s government. Saudis do not trust the current government, unless it publicly adheres to the content of Jeddah statement.

On the other hand, we can talk about a development in the Saudi position represented by the transition from carelessness in the Lebanese file to an interest in the political aspect and within the ceiling set by the joint Jeddah statement with the French President. This explains why the Lebanese file was present in the Crown Prince’s Gulf tour and the joint bilateral statements that dealt with Lebanon as well, within one title: “Hezbollah’s performance has become a threat to the interests of the Kingdom and the Gulf states.”

Saudi Arabia, according to the sources, is ready to help in the humanitarian aspect, provided that this aid does not pass through government institutions. What was read in the Jeddah statement, a qualitative change in the French position in its approach to the Lebanese crisis.

French diplomatic sources revealed that Pierre Duquesne’s visit was not limited to the technical aspect, but mainly focused on the rescue solution, which is a sovereign state with all its decisions, amid information about linking the aid except for humanity, to the two constitutional entitlements,  the Parliamentary and Presidential elections.

It will not be easy for parties that are afraid of the results of the elections to cancel it, as holding parliamentary elections on time has become an international and Arab demand. Sources revealed to Sawt Beirut International that any deputy who will vote to postpone the elections or extend the current council will be subject to sanctions, especially from the Gulf Cooperation Council countries. 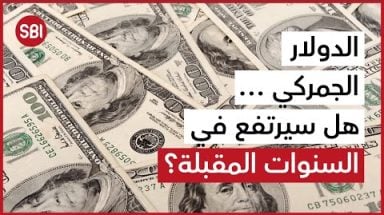