Yesterday, during “Abou Chafic Online” TV Show, the Host received a call from the director of Sawt Beirut International programs, Journalist Diana Fakhoury, who greeted the episode’s guest, Al-Ansar captain Moataz Billah Al Junaidy, and congratulated him on his club’s victory in the Lebanese League Championship. Fakhoury announced that “Sawt Beirut International would like to offer a gift to the Ansar Club team, which is an amount of 120 million Lebanese Pounds as a congratulation symbolic gift from Sheikh Bahaa Hariri.” Journalist Diana Fakhoury congratulated the team and its fans on behalf of Sheikh Bahaa Hariri, stressing that “Nejmeh” team didn’t lose, however, its players have proved themselves.”

“Indeed, the match was wonderful. It broke the political deadlock and economic stagnation, bringing back joy to the hearts of the supporters and fans of “Al-Ansar”, the team that has always been the dearest to the heart of martyr Prime Minister Rafik Hariri, and it carries many beautiful memories of Beirut. Through this initiative, we wanted too encourage the players, not only to win the League Cup, but also the Asian Cup and several others, and to raise the name of Lebanon high,” Fakhoury affirmed, confirming that Sawt Beirut International’s gift won’t be the only one.

Fakhoury wished that the number of sports supporters in Lebanon would increase, stressing that the amount allocated to “Abou Chafic Online” TV Show during the Holy Month of Ramadan is one billion Lebanese Pounds.

On the other hand, Moataz expressed gratitude and appreciation to Sawt Beirut International: “This is what we got used to from the martyr Prime Minister Rafik Hariri. Al-Ansar team is his team, the team he loves, and he has offered a lot for it. Al-Ansar team means a lot to Cheikh Bahaa Hariri too. This Club represents Al Hariri family, and I hope that we will continue to provide the best. ” 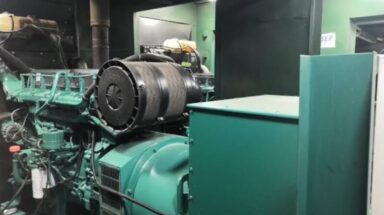 You are on a date with total darkness, are you ready? 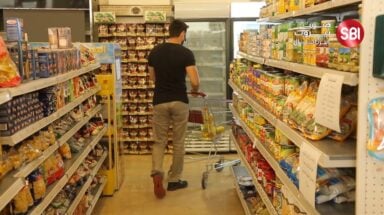 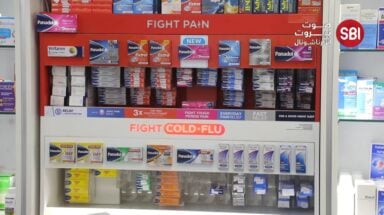 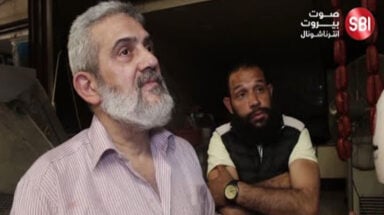