SBI reveals the details of the health card scandal

The health card is an attractive title, a popular and even economic demand for several goals, the first of which is to control dollars, quantities of medicine, and to avoid Lebanese patients from being humiliated at the doors of pharmacies.

But what happened after the Caretaker Minister of Public Health Hamad Hassan announced what was not expected? Talking about Medical Value Company Chain to implement the project was surprising to all the followers of companies dealing with medical issues.

After doing the research, it was found that the mentioned company, based in Bahrain, was established only 9 months ago and has 10 employees. The latter doesn’t have any affiliation or project in any country. According to Sawt Beirut International’s information, the company donated for creating the platform, which means a small part of the project.

SBI sources revealed that an American company that has experience in implementing the health card system in Egypt, Saudi Arabia, Oman and Dubai has 70,000 employees and works in 110 countries around the world, is ready to implement the project within only 4 months.

The company has applied again for the project after the Medical Value Chain scandal, and according to the information, the company is able to issue the first card with the link between the doctor, the pharmacy and the ministry within a short period of time.

Will the Ministry of Public Health retreat its decision after it has been well known for everyone that Medical Value Chain company has been established only 9 months ago? 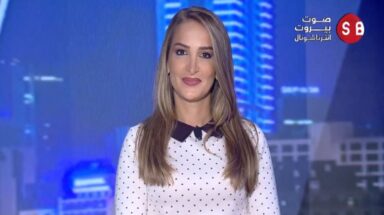 Did the drop in dollar topple the proposal to raise the exchange rate of bank withdrawals? 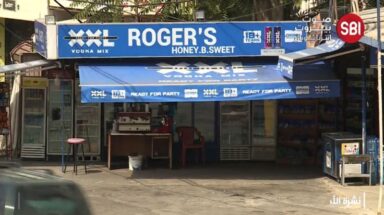 ‘Drive Thru’ kiosks in Lebanon sell coffee, alcohol, gasoline, and many other stuff 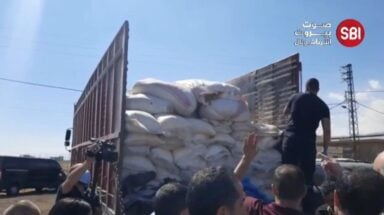