Signs of a miser man

Many do not like to be in a relationship with a miserly man, because, according to a social researcher, miserliness in the future will turn into a “disaster” that will likely lead to divorce, especially if it is discovered after marriage.

The researcher pointed out that the transformation of a woman into a breadwinner may cause a problem because there is a conflict about the economic decision of the family, and that these cases are more prevalent in the lower classes, such as domestic workers.
Signs of a miserly man:
1- To be stingy in feelings.
2- He justifies each choice in terms of materiality.
3- Its color and tone of voice change upon payment.
4- He avoids spending in a noticeable way, and orders people, advising them of miserliness and stinginess.
5- He is afraid of any adventure that might cost him money
6- He does not show interest in good food, and does not enjoy the meal when he eats it if he pays for it out of his pocket.
7- He does not grant the rights holders their rights, and does not reward the mujtahids.
8- Few gifts.
9- He often uses other people’s tools.
10- He is often descended from miserly parents. 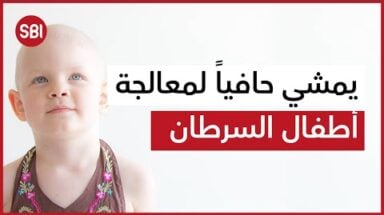 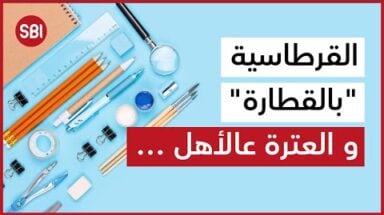