“There is no initiative, and we are only spectators,” Marada Movement leader MP Suleiman Franjieh told Rabih Chantaf, reporter of Sawt Beirut International, after his meeting with Egyptian Foreign Minister Sameh Shoukry, who landed in Beirut today. His visit aimed at supporting Lebanon in overcoming obstacles to establishing a government.

“I would rather remain silent not to scare people,” Frangieh said when asked about his point of view, which he explained to Minister Shoukry.

Gebran Bassil: I advise Mikati not to be Hariri’s fifth…

Lebanon’s Berri is ready to lift immunity, quotes Jesus: “You…

Martyr Mohammed Abbas’s wife keeps the promise he had made… 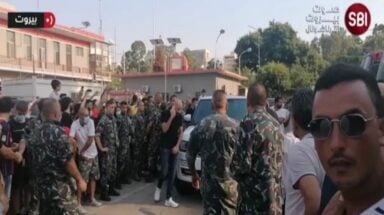 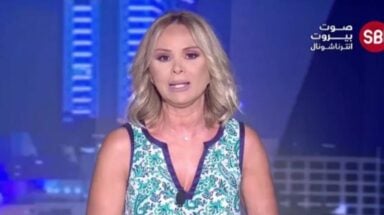 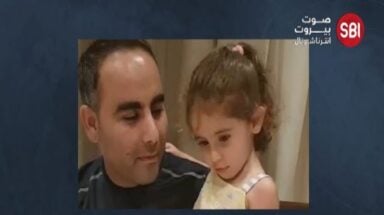 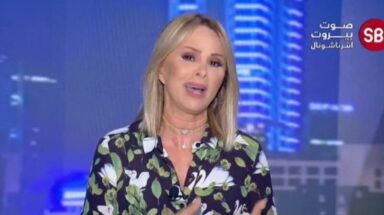 From assignment to formation, a quick formation or apology.