How do the Lebanese distribute on social media?

It is true the social media world has been called “virtual world”, but in fact it is more realistic than reality, as it contributed in overthrowing many regimes, and revealed what was hidden for decades and centuries.

It has also made many people famous and other rich. It also ended the media’s prestige and broke its arrogance. The new media channels are now accessible to all people, as with their small devices and with the click of a button, they can overturn political, social, ideological, artistic and even life equations.

How Lebanese are distributed on social media networks and channels?

Which sites are the most serious and which are the least?

If some had realized the power of the sword in their hands, they would have used it in greater battles, whether for good or even for evil.

Social Media has removed major stores from their thrones, ended the dark ages of tyrannical regimes, and made the media at the mercy of people. I has become the news maker and carrier. 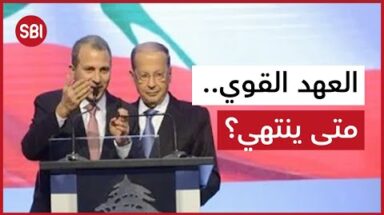 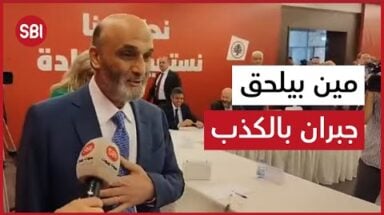 Geagea: Who can match Gebran in lying? 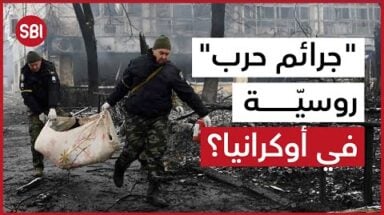 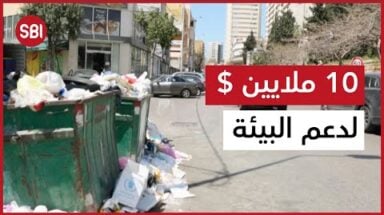