“Sawt Beirut International” correspondent Ibrahim Fatfat said that a number of young men arrested tankers transporting gasoline and diesel fuel, in Muhamra area – Akkar, which were said to be heading to Syria.

One of the young men said, “For five months, we have been appealing to those concerned to supply fuel to Akkar’s stations, because why are we supposed to go to Beirut to buy fuel, when dozens of tankers pass in front of us daily, with unknown destination and owners?”

A tanker driver said that he was heading to Al-Abdah roundabout, and the diesel in his possession belongs to deputy Al-Baarini, pointing out that he supports both, the state and the revolutionaries, and he stopped driving as soon as he was asked. While a young man explained that the illegal tanks are the ones whose papers are forged, as the legality of each tank is verified. 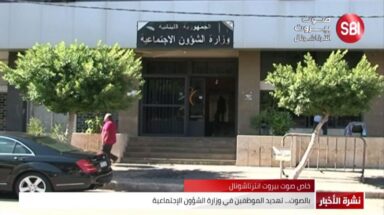 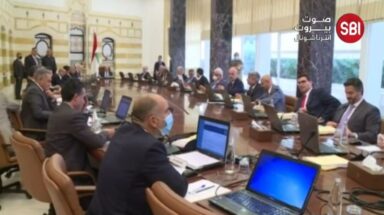 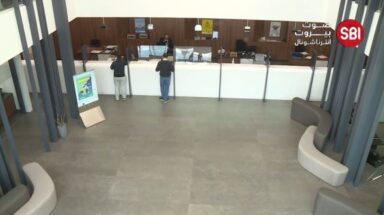 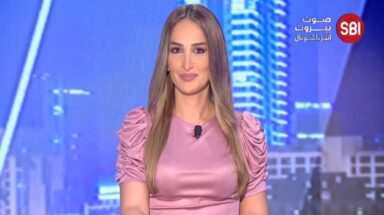