The bomb of lifting subsidies have exploded today affecting the Lebanese harshly. With the outages in fuel supply, private generators have warned they are battling to secure enough fuel to keep running across territories. Food prices are skyrocketing after lifting subsidies on the majority of commodities.

A citizen told Sawt Beirut International (SBI) reporter Ibrahim Fatfat that prices are on fire, explaining the catastrophic rise in prices. He added: “We are not witnessing except high prices and unemployment.”

Shop owners closed their doors early. With subsidies lifted, prices became linked to the dollar exchange rate, which continues to rise. A shop owner said: “At a previous time, I used to open my shop from 6 am and I keep opening as long as I am receiving customers.” He added that prices have rose by 90 percent.

Another shop owner said that he sells each kilogram of Egyptian rice for 10,000 LBP, American rice for 16,000 LBP, adding that he stopped selling beans because of its high price which reached 25,000 LBP per kilogram, and lentils at 14,000 LBP for each kilogram.

These prices were at these rates while preparing the report, but they rose since the morning because the Lebanese pound has tumbled again against dollar. So who will be able to feed the poor who don’t not have any pennies? 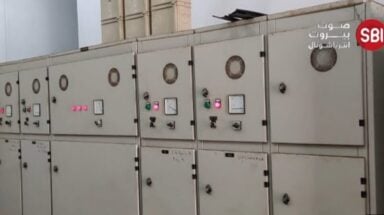 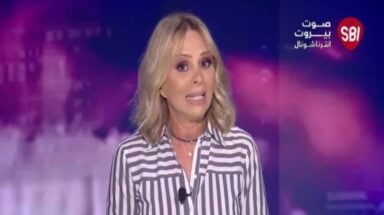 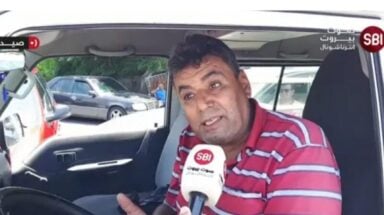 Gasoline crisis is back in Sidon 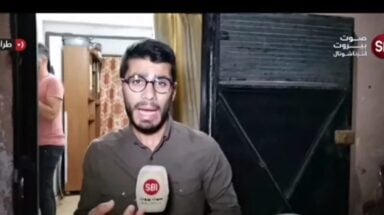 Baby thrown at the door of a mosque in Tripoli