Actor Khader Hassan Aladdin passed away after a heart attack at the age of 50, according to what actor Fouad Hassan announced on his Facebook account.

It is noteworthy that Khader is the son of the late actor Hassan Aladdin, “Shoushou”, one of the founders of the Lebanese National Theatre, who formed an exceptional case in the artistic community as a comedian and rebellious critic.

Khader tried to complete his father’s career, and to restore his life, splendor and culture to the Lebanese folk theater, so that Khader re-presented his father’s works in the play “Akh Ya Donya”, and cooperated with the playwright Fares Wakim, who was writing for his late father “Shoushou” in more than one theatrical work, but he was not able to complete the desired journey in the absence of support, despite the success achieved by the plays. 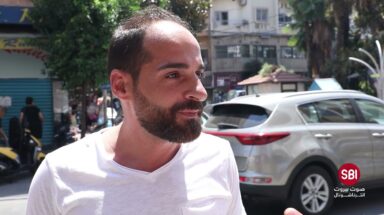 The customs dollar… no one understands anything! 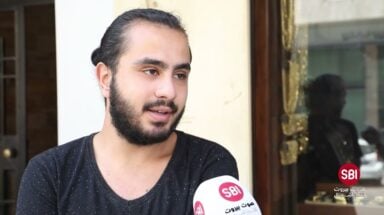