Will the dollar exchange rate continue soaring surpassing 40,000 LBP at the end of this month?

All indicators point that it is likely to reach this situation, with a historical and hysterical surge of the dollar in exchange for a historic collapse of the currency.

This new record, was not caused by printing more pounds this time, although the Central Bank Governor Riad Salameh took several measures and upgrades to curb this raise.

The demand is huge and there is no coverage from abroad, with the number of expatriates decreasing after the holidays.

Financial sources indicated that the collapse will be catastrophic, as the traders’ need for dollars increases for imports, as well as to cover the state’s expenditures with abroad, in light of a significant decrease in the Central Bank’s assets in foreign currencies, which dropped to $12 billion, and it is no longer able to support wheat and secure 85% of the volume of dollars to import fuel, and bridging payments for companies and electricity.

What made matters worse was the chaos witnessed in applications that control the price of the dollar on the black market.

Information indicates that these applications can be stopped, limited, and tracked. A research conducted by Sawt Beirut International, it was found, for instance, that a number of applications on iPhones can be tracked by their operators, and it was found in the United States that one of them is operated by the so called M.M, and that this man can be interrogated and his application can be suspended. But the Lebanese authorities are not taking any measures, either because they do not want to or because what is happening is part of a well-thought-out scheme that will not stop.

What also accelerated the collapse of the lira, exacerbated the political crisis that is heading towards an explosion, especially since the exits are all blocked, amid continuous talk that there is no meeting of the Council of Ministers before the parliamentary elections, and that any supposed understanding with the IMF is suspended pending a political solution.

Thus, with the deterioration of the lira, the minimum wage broke all records, as it currently reached $20 a month, with the dollar exchange rate rising by 2,150%. Financial chaos will lead to chaos in the street, which has begun to regain its momentum, and all possibilities are in place. 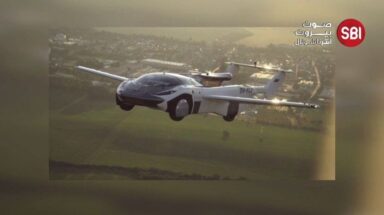 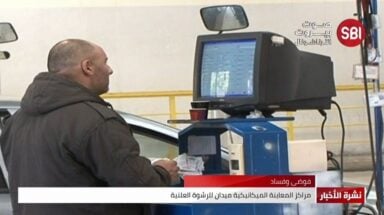 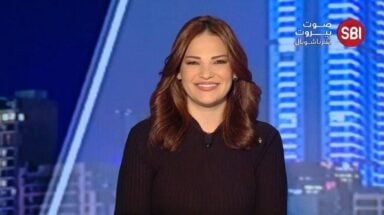 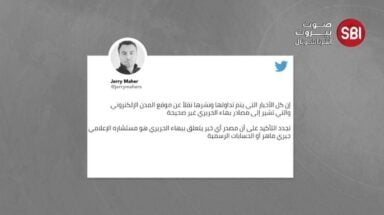 “The source of any news concerning Bahaa Hariri is his media Advisor Jerry Maher or the official accounts,” says Maher