The harbor bombing: a memory without justice

Place: Beirut Port.. Time: August 4, 2020 Time: Six and seven minutes.. The event: The Beirut Port bombing, which killed more than 200 people and wounded about 6,500, and caused the displacement of thousands of families and destruction estimated at billions of dollars.. The biggest crime? The second anniversary of the historic bombing has gone unjustly so far, with the official authorities’ clear obstruction of the investigations, which has left him suspended without a “clear truth” until now.

What happened? There is no possibility to answer this question, except through the investigation, which was obstructed and continues to be obstructed by a corrupt and immoral authority that renewed itself in the elections of last May… Those who were ashamed died, as about 34 cases and requests were submitted to impede the work of the judicial investigator Tariq Al-Bitar and other judges who refused to comply with their desire to step down resulted in 258 days of disruption out of the 533 days that a farrier spent in his position.

A speech from behind the screen, a visit to the Palace of Justice.. An armed clash at the gates of the city.. It is enough in our homeland Lebanon to impede the application of the law.. There is no authority for the judiciary or the security services with the authority of crime and it is not important for the victims of an explosion who kill thousands of times a day and there is no tear for their families.. How long will the investigation remain pending?

Today, we can only pray for those who were martyred and harmed..confident that heaven’s justice will not allow the vampires of the homeland Lebanon to escape what they did and do to us. 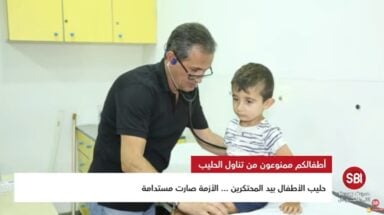 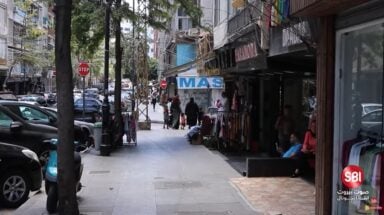