The Interrogations and arrests has started again in the port file with Bitar, and no immunity for anyone!

13 months after the Beirut port bombing, the Lebanese are waiting for justice, and several obstacles are facing investigations

From Judge Fadi Sawan’s refusal to lift the immunities of MPs, ministers and security personnel to directly addressing politicians to Judge Al-Bitar and interfering with the investigation, but so far, Judge Al-Bitar has proven that he continues to work despite the obstacles.

The arrests after the interrogations began with Judge Fadi Sawan: After the file was transferred to Judge Tariq Al-Bitar, and after the investigations were completed, several releases took place.

With the beginning of September, the file returned to light with the first arrests after Sawan of Judge Al-Bitar

As for the calendar of interrogations prepared by the judicial investigator for the month of September, it is full of names. 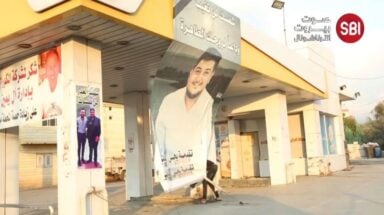 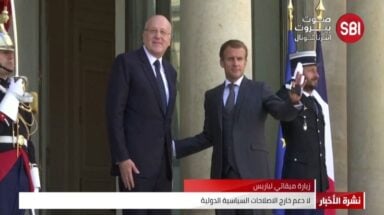 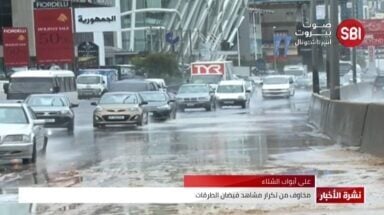