The Vatican does not trust the ruling system

Lebanon receives special attention from the Vatican. This can be summed up as the results of the Prime Minister’s visit. This is, of course, in addition to the prayer that His Holiness the Pope promised to raise against Lebanon’s intention, which it desperately needs, in addition to a promise to make every effort in international forums to help Lebanon cross the difficult stage it is experiencing.

And because the discussion of the details of the Lebanese file in all its aspects usually takes place in the meeting with the Secretary of the Vatican State, while the meeting with His Holiness the Pope is general and does not go into details, it is sufficient to review the messages reflected in the meeting with Cardinal Pietro Parolini, which set a road map for a solution in Lebanon and for the Mikati government when he said: Lebanon should have the best relations with its Arab surroundings and the international community, and the credibility of any government is to secure the country’s obligations, especially with the international community. These two phrases summarize the Vatican’s view of the situation in Lebanon and how to solve it. Any solution cannot be hostile to the Arab countries and the international community. Diplomatic sources reveal that the Vatican considers that the officials in Lebanon are in a valley and the people are in a valley, and they consider that the politicians have neglected their responsibilities towards their people and their country.

Mikati was surprised by the extent to which the Vatican’s secretariat learned the details of the Lebanese file, and it is known that thousands of letters arrive daily to the Vatican from associations, priests and personalities explaining the reality of the Lebanese situation. According to the information, President Mikati tried to put forward the idea of ​​an internal dialogue under the auspices of the Vatican, but this issue does not seem passable, and it has previously been raised and limited to spiritual leaders because the Vatican does not trust politicians. Mikati returns from the capital of Catholicism with a promise that Pope Francis will mention in his prayers Lebanon, which is in dire need, and that he will make every effort in all international forums to help Lebanon cross the difficult stage it is going through, but unfortunately there is no visit by His Holiness to the country of the Cedars in the near term. Waiting for a miracle. 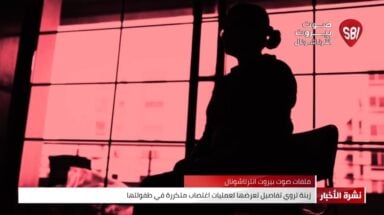 Story of the girl and the beast 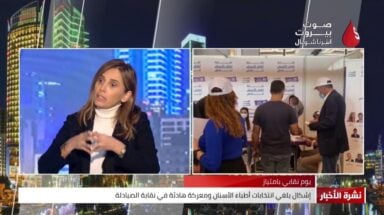 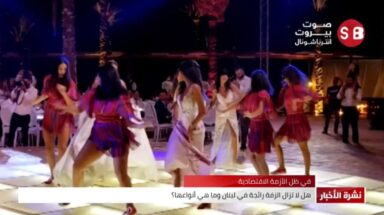 In a positive energy report, Is Zaffeh still popular in Lebanon? 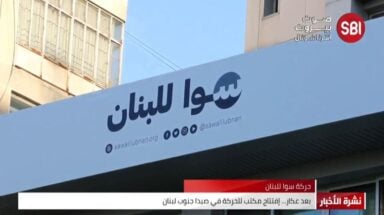