This is how “Zahra’s Salon” ends

Nadine Nassib Njeim longed for her audience, while the last episode of the Zahra’s Salon series was aired, with a question and good news, saying: “Tonight is the last episode of Zahra’s Salon.. Why is Youssef with Zahra?.. What is happening? I don’t remember… Huge things are going to happen but the best part is that the series will be aired on TV starting on October 10.”

The end of the series came as happy as the audience wanted it. It was a trend on social media platforms, and ended with the marriage of Zahra and Anas, where their wedding ceremony was held in the neighborhood that witnessed all the work events from its first episode with a scenario drafted by Nadine Jaber and translated by director Joe Bouaid.

In a panel discussion organized outdoors, at the Dubai Millennium Theater at Expo 2020 last Tuesday, Bollywood actress Aishwarya Rai and American actress Aja Naomi King discussed combating different types of harassment, both against women and marginalized people around the world.

The two Egyptian stars, Mona Zaki, and Saudi Arabia, Aseel Omran, also appeared with a special look. This is in addition to the distinctive looks of the stars who caught the eye and the magician’s presence, who won the admiration of the audience and the social networking platforms.

After anticipation, the opening date of Madame Tussauds Dubai is near, since it will open its doors to visitors on October 14.

The museum will receive visitors seven days a week in a charming atmosphere that mimics the lights of fame and art in a stunning location next to Ain Dubai, in the heart of Bluewaters Island. The Wax Museum will include many celebrities from various political, artistic and sports fields, and a number of Arab stars have previously met to see their wax statues and take pictures.

The Lebanese Kazem Fayyad won the award for the best “first cinematic work” for the movie “Youssef” at the Alexandria Festival, and he is the youngest director to win this award.

Youssef, is a feature film that belongs to the genres of psychological suspense. It is directed by Kazem Fayyad, produced by Blue House, and written and scripted by Kazem Fayyad, Hussein Haider and Ali Mansour. Filming began in 2019, and its production coincided with the revolution, the economic collapse, and the explosion of the fourth of August.

The arrest of Aryan Khan, 23, son of Bollywood actor Shah Rukh Khan, in a case of illegal drug possession, has caused a shock across India and social media platforms. The Indian court ordered his detention for seven days, to be renewed two days ago, the detention period until October 11, while the star Shah Rukh Khan’s refrain from any statement and is trying to resolve the issue completely calmly and away from statements.

For the first time in Saudi Arabia, Justin Bieber will perform a huge concert next December at the closing ceremony of the STC Formula Saudi Grand Prix.

Jason Derulo and Tiesto will participate in the huge concert on December 4th, as on December 5th, David Guetta and ASAP Rocky will participate alongside Justin Bieber. In another context, Bieber released his new work, Ghost, which has achieved more than three and a half million views so far. 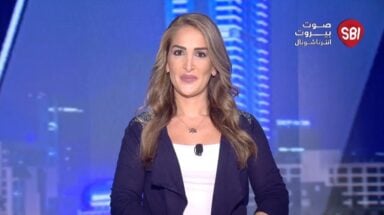 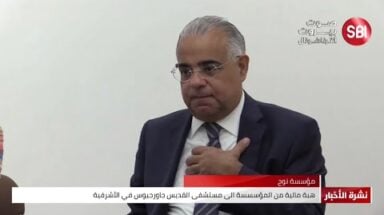 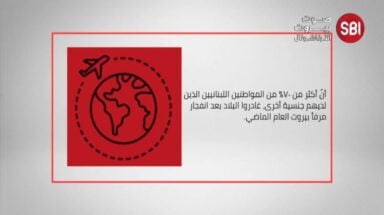