To Lebanon’s drowning population, kindly wake up before it is too late

The Lebanese street is anticipating the ambiance in preparation for the next parliamentary elections, despite the gloomy attitude in Lebanon and the worsening economic situation…Political parties have begun to count their votes, and are waiting for the holidays to conclude the figures and establish relationships with regional electoral important players, as well as repairing what has been cut off… However, the issue remains unanswered: how does the protesting street prepare for the elections?

On the one hand, the political authority is attempting to break the opposition’s ranks by fielding bogus candidates in order to distribute votes, and on the other side, to damage the image of the revolution’s candidates.

The true map of alliances, titles, and sizes will be revealed in the next weeks… However, if the authorities succeed in messing with the elections, we will be trapped in a downward cycle with no way out, raising concerns about a wider security catastrophe… So, dear Lebanon’s drowning population, kindly wake up before it is too late. 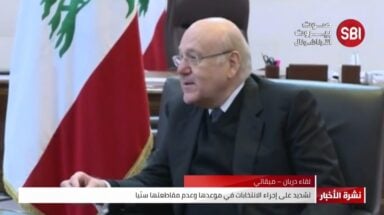 Mikati: Elections on time… and no Sunni boycott. 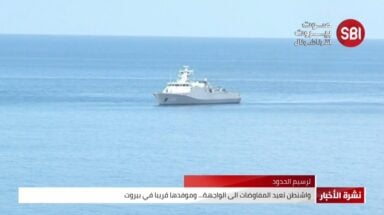 Maritime borders demarcating file is back… Hochstein in Beirut 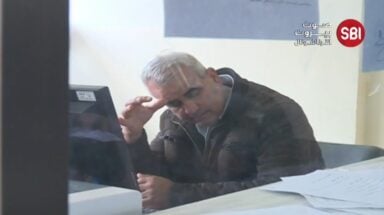 State without employees after budget 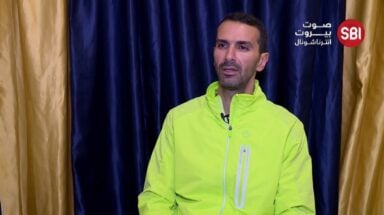 Lebanese hero, who was not disabled by wheelchair… Here is Ahmed’s story