War drums are knocking: would Israel be responsible for Lebanon’s defeat?

On the eve of American mediator Amos Hochstein’s arrival in Beirut in an attempt to restart indirect negotiations on the maritime border between Lebanon and Israel, Israeli Chief of Staff Aviv Kochavi raised the tone of threats towards Lebanon, warning and threatening the Lebanese with an attack he had never seen before!

Opinions were mixed as to whether these threats should be taken seriously or only used to terrify the Lebanese street and put pressure on authority. Kochavi stated in his statement that hundreds of targets will be destroyed, including a Hezbollah rocket and missile system. What are the most vulnerable places in Lebanon?

Hassan Nasrallah, the Secretary-General of Hezbollah, has previously warned that his organization was capable of preventing Israel from digging for gas, saying that the next battle will be an existential conflict for Israel.

Is Israel following through on its threats and blowing up Lebanon’s potential tourism season?! Israeli plans may become obvious in the near future. 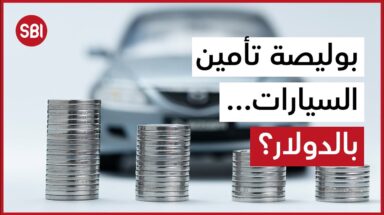 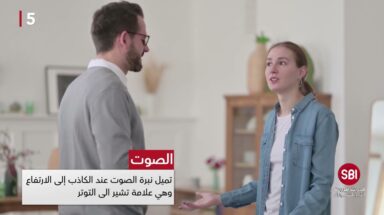 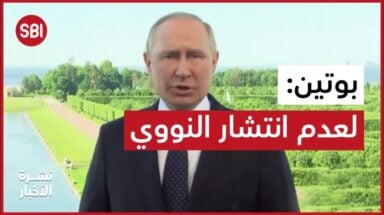