Watermelon is worth 217,000 Lebanese liras

The price of one watermelon has reached worth 217,000 LBP in Lebanon, according to photos spread through social media channels. This is attributed mainly to the unprecedented economic situation the country is going through.

“Sawt Beirut International” has made a field trip to vegetable and fruit stores, and revealed that the watermelon is imported and its high price is due to the devaluation, and to the huge surge of dollar against the Lebanese pound on black markets. Each one kilogram of the Jordanian watermelon  costs 19,000 LBP, which means that a watermelon that weighs around 8 kilograms costs 150,000 LBP. However, the Lebanese watermelon, has not been harvested yet.

A citizen told “Sawt Beirut International” correspondent Ghida Jabili, “We are witnessing insane prices. We stand still in front of such prices, and we don’t know where we are going further, as will we not even afford buying a watermelon.”

Another citizen said, “We used to eat watermelon daily, as my children ask for it, especially after dinner, but now we have priorities.” One more citizen said that watermelon is a summer fruit, but unfortunately no one of the concerned authorities will put an end to this unprecedented surge in good’s prices.”

Starvation has turned into a basic element of Lebanon’s economic crisis. The markets have collapsed due to the consecutive blows of the Lebanese pound, as well as the Port of Beirut explosion, and the political paralysis.

Even fruit and vegetable retailers have abandoned the culture of selling their goods by kilo and resorted to another solutions which is selling by pieces. So, don’t be surprised if you see Lebanese purchasing a slice of watermelon instead of buying it all. 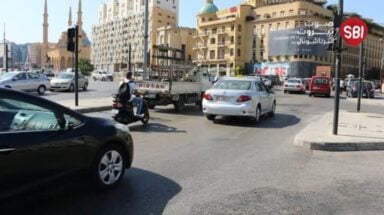 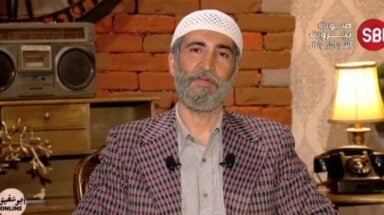 Clarification and apology from “Abu Shafiq Online” program about the confusion that occurred regarding Caliph Omar bin Al-Khattab, may God be pleased by him. 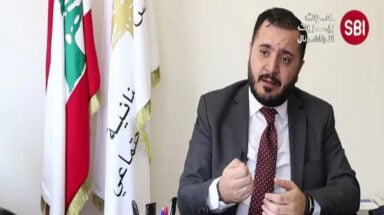 How the Economic and Social Council will address the hurdle of lifting subsidies? 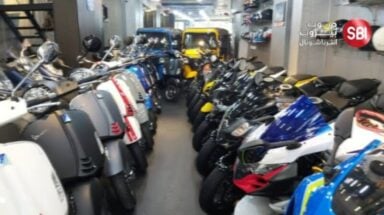