Where is international judiciary in August 4 case?

The deadlock in the trial of those responsible for the explosion of August 4, mobilized a number of legal experts to present the possible options for resorting to international justice.
A number of lawyers announced their volunteering to accept the proxy of the victims’ families in order to sue the authority before the international courts.
Legal expert Ali Zbeeb recalls the lawsuits against Spectrum, which chartered the Rossos ship, which had ammonium nitrate on board.

France is accused of obstructing access to an international investigation, says Human Rights Watch, as communication with countries led to the result of these countriesm requesting a green light from Paris.

It says Those familiar with the file say that evidence resulting from a case in the international judiciary may benefit the Lebanese investigation, because the spirit of the prosecution benefits all victims, not just the plaintiffs.
Movements demanding the prosecution of those responsible for the explosion of the port, did not result in implementing penalties against the perpetrators. A judicial path is required towards international courts, that enjoy the confidence of the majority of the victims’ families and are freed from political restrictions according to the opinion of those who support it. 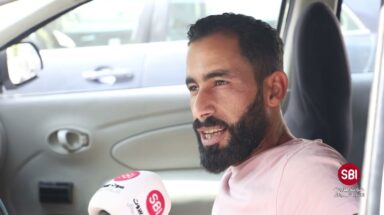 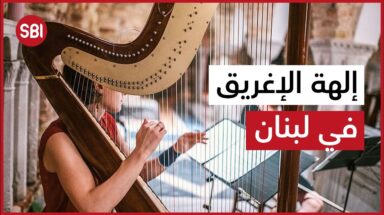 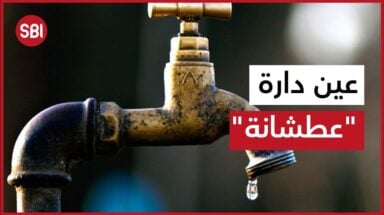 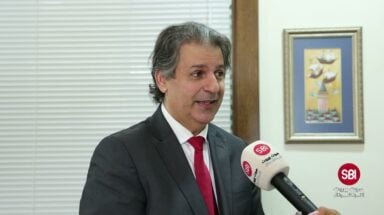