The Lebanese banks’ new role consists in robbery, fraud and promoting delusions as several media outlets and websites are tricking people into believing they will be able to withdraw U.S. dollar funds soon.

Speaking with Sawt Beirut International reporter, Mahasen Morsel, economic expert Mounir Youness denied such reports, saying “it is not true that depositors will be able to withdraw their USD funds.”

Youness said they might be able to withdraw their dollars after being converted to Lebanese pounds according to a new exchange rate, a move being currently mulled by the central bank, adding that the ability to withdraw U.S. dollars from the bank is nothing but a rumor. “It is almost impossible for the time being.”

“There are several factors affecting the U.S. dollar exchange rate. Unfortunately, I believe the Lebanese pound will tumble more and therefore, the USD exchange rate will surge,” the expert said, noting that the main reason for this issue is political deadlock.

“Those criminals do not give consent to any waiver of the tiniest personal interests and powers, and will not put forward a plan to reform what their hands have destroyed.”

“The high USD exchange rate is due to financial and economic ‘sins’ dating back to more than two decades, and now we are paying a price for that,” he added. 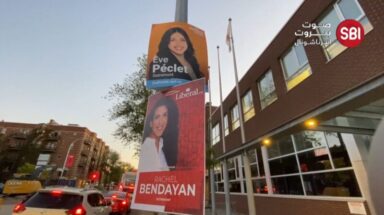 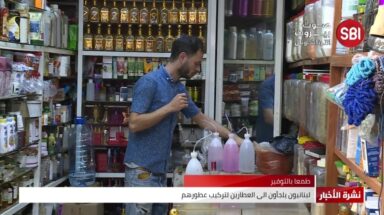 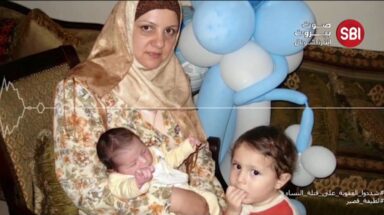 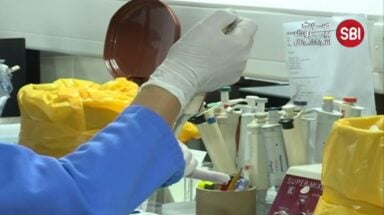