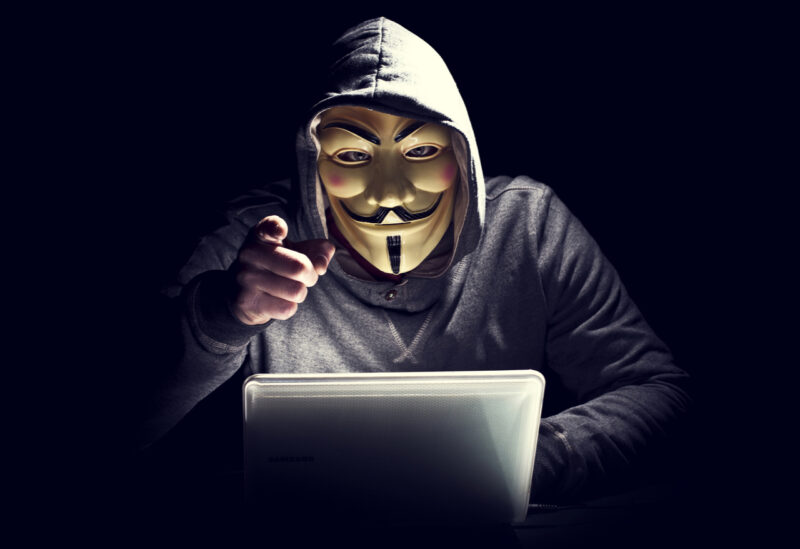 Earlier this week, White House press secretary Jen Psaki said the Biden administration is keeping a watchful eye on the Microsoft breach, allegedly perpetrated by Chinese hackers, and which she claimed had a “large number of victims”.

The Biden administration is forming a task force to grapple with a recent Microsoft hack that affected about 30,000 customers in the US and 250,000 others across the world, CNN has cited an unnamed US official as saying.

The source claimed the White House is undertaking “a whole of government response to assess and address the impact [of the breach]” that Microsoft claims was conducted by Chinese hackers. There has been no official statement on the matter by Beijing yet.

“The Cybersecurity and Infrastructure Security Agency (CISA) issued an emergency directive to agencies and we’re now working with our partners and looking closely at the next steps we need to take. This is an active threat still developing and we urge network operators to take it very seriously”, the official pointed out.

They referred to the task force as the Unified Coordination Group (UCG) initiated by the National Security Council, as well as the Federal Bureau of Investigation (FBI) and CISA, among others.

Another unnamed source told CNN that the National Security Agency (NSA) also has a role in the response to the breach, noting the event “has the potential to simultaneously affect organisations that are critical to everyday life in the US”.

According to the source, it’s unclear whether the NSA’s involvement is part of the UCG directive.

The remarks followed Pentagon spokesperson John Kirby stating on Friday that the Department of Defense is assessing its networks for possible damage after the Microsoft breach, also taking “all [the] necessary steps to identify and remedy any possible issues related to the situation”.

The statement comes after White House press secretary Jen Psaki said the Biden administration is monitoring the breach, which she described as a “significant vulnerability that could have far-reaching impacts”.

The remarks were preceded by Microsoft accusing a China-based hacking group known as “Hafnium” of breaching its Exchange Server email application.