‏Chairman of the Iranian National Security Committee: The president will be subject to trial if he does not break up the agreement with the IAEA 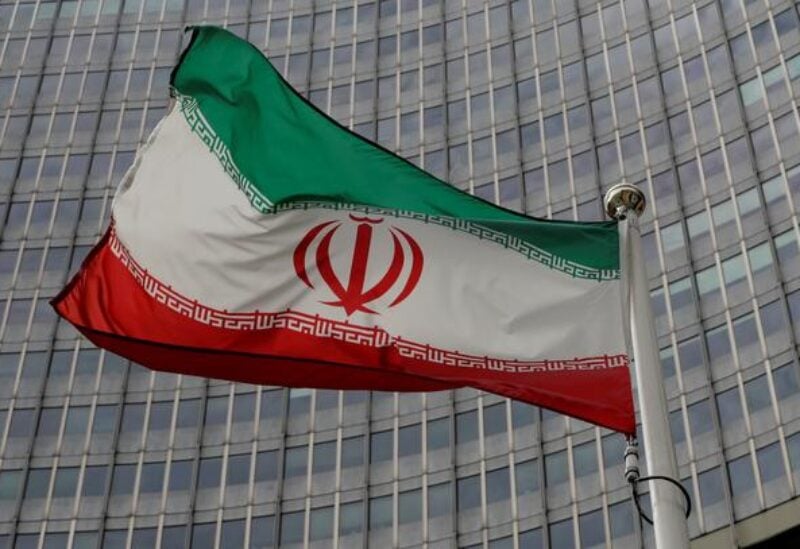 A day after Iran’s joint declaration with the International Atomic Energy Agency (IAEA), which provides for the suspension of voluntary inspections from tomorrow, Tuesday, deputies in the Iranian parliament opposed the aforementioned agreement, which included the continuation of the mandatory inspection and monitoring for a period of three months.

Mojtaba Dhul-Nur, head of the National Security Committee in the Iranian parliament, said that the government wanted to “deceive the deputies,” and called for the immediate cancellation of the Iran-Agency deal.

He added, “The agreement concluded between Iran and the agency that was concluded last night must be torn apart, otherwise the president will face trial for defrauding the parliament law.”

While MP Muhammad Hassan Asfari said, “The government has no right to reach an agreement that contradicts the parliament’s decision, and failure to implement the decision is a crime.”

Iran’s ambassador and permanent representative to international organizations in Vienna, Kazem Gharibabadi, announced that the agency will not be granted any inspection permits that go beyond the mandatory guarantees.

Gharib Abadi said in a press statement Monday, that “Iran and the Agency have agreed to a complete cessation of the additional protocol and operations to access the nuclear facilities stipulated in the nuclear agreement, and Iran’s obligations will be implemented within the framework of the safeguards agreement only.”

As for MP Malik Shariati Nayasir, he said that “due to the government’s questionable understanding with the International Atomic Energy Agency and the possibility of violating parliament’s nuclear law, consideration of the budget bill for the next year has been suspended.”