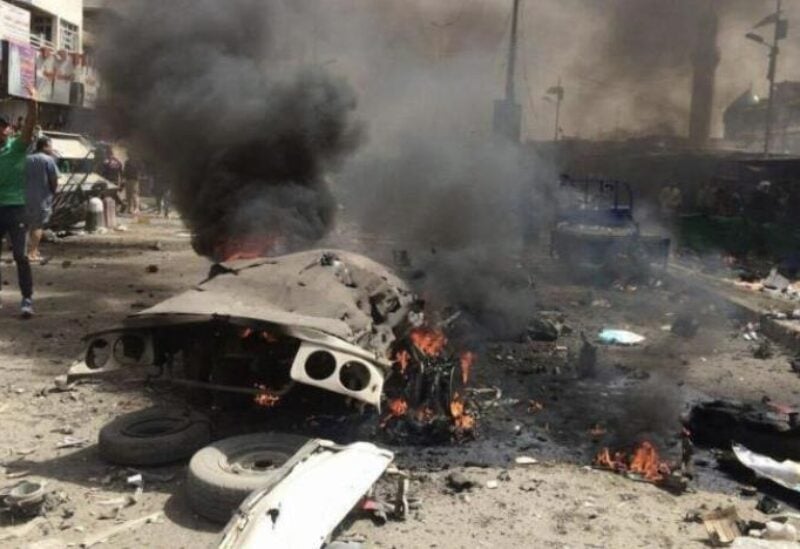 Around 10 people were injured in the attack.

Similar attacks took place last month as the parliament was holding a vote to confirm its speaker.

According to media reports, sirens were activated in the Green Zone.

The Iraqi parliament session to elect a new president was not postponed after the missile strikes.