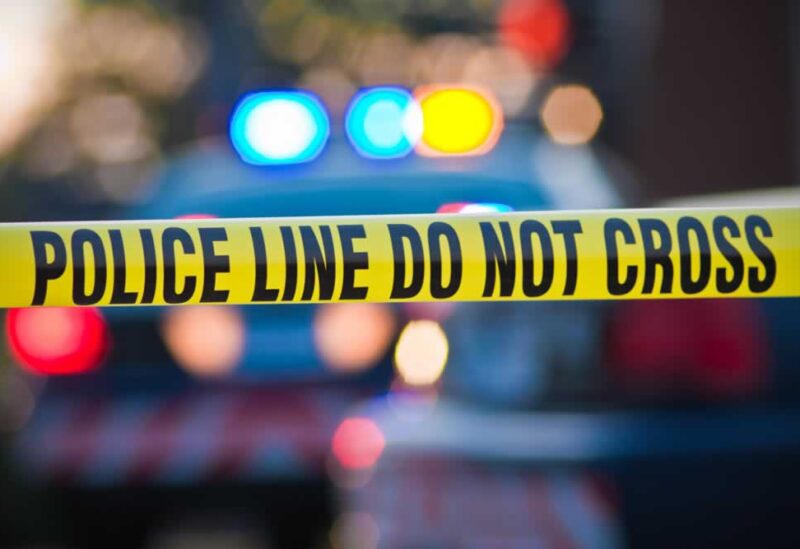 Police were searching for the suspects, who fled the scene, police in the state of Rhineland-Palatinate said in a statement.

It is not clear which direction the suspects fled in, said police, who also did not have a description available of the escape vehicle or the suspects.