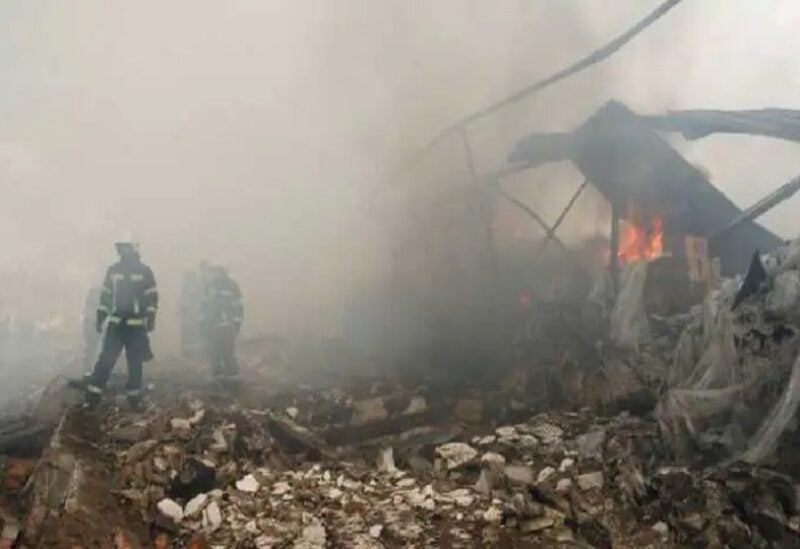 At least 10 more have been wounded, she said.

She said foreign journalists who were killed included media workers from the US, Ireland and Russia.

And those wounded included reporters from the UK, US, Czech Repulic, Denmark, Switzerland and the United Arab Emirates.