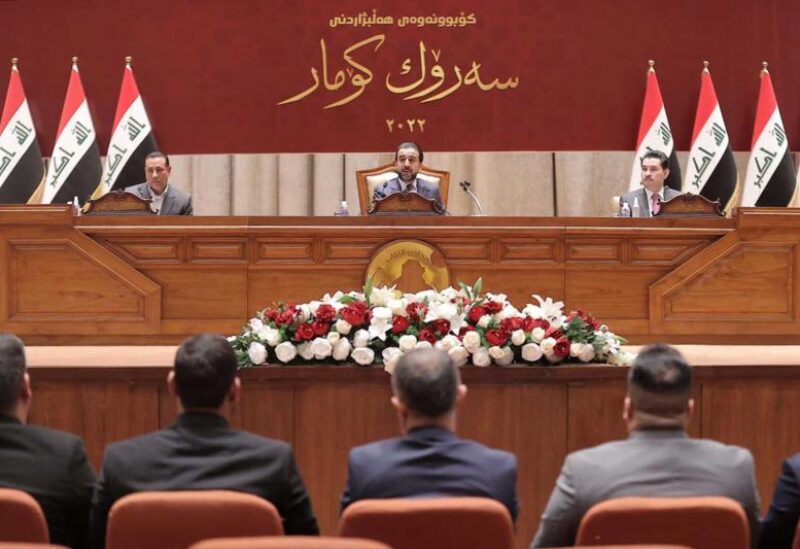 Iraqi lawmakers will meet again on Saturday to pick the country’s president and try to end months of political gridlock, despite renewed boycott demands that could derail the vote.

The final list of 40 candidates for the job, which is mostly ceremonial and reserved for Kurds, has been released by Parliament.

The vote has been stalled due to a lack of quorum (two-thirds of the house’s 329 members) and legal concerns, worsening Iraq’s political uncertainty.

The president must then appoint a prime minister, who must be approved by parliament’s largest bloc.

Iraqi politics has been thrown into disarray since last October’s general elections, which were marked by record-low voter turnout, post-election threats and bloodshed, and a months-long wait for final results confirmation.

Since then, intense negotiations between political groupings have failed to produce a majority parliamentary coalition to choose a new prime minister to follow Mustafa al-Kadhemi.

The strongest political bloc in the country, led by Moqtada Sadr, had backed Zebari for president but has now shifted its support to Ahmed.

A first vote in parliament was scheduled for February 7, but it was canceled due to the Zebari legal issue.

The session on Saturday risks highlighting the chasm in Iraqi politics between Sadr, the huge winner in the general election, and the strong Coordination Framework, which has called for a boycott.

Sadr wants his cousin Jaafar Sadr, Iraq’s ambassador to the United Kingdom, to take over as prime minister after the four-year presidential issue is resolved, with the support of Sunni and Kurdish parties.

Even if the election goes ahead as scheduled from 11:00 a.m., “it will not be decided from the first round,” in which the winner needs a two-thirds majority, according to political analyst Ihsan al-Shammari.

The candidate with most votes would run uncontested in a second-round ballot but would again need to secure a two-thirds majority.