Holidays in England to be banned until June 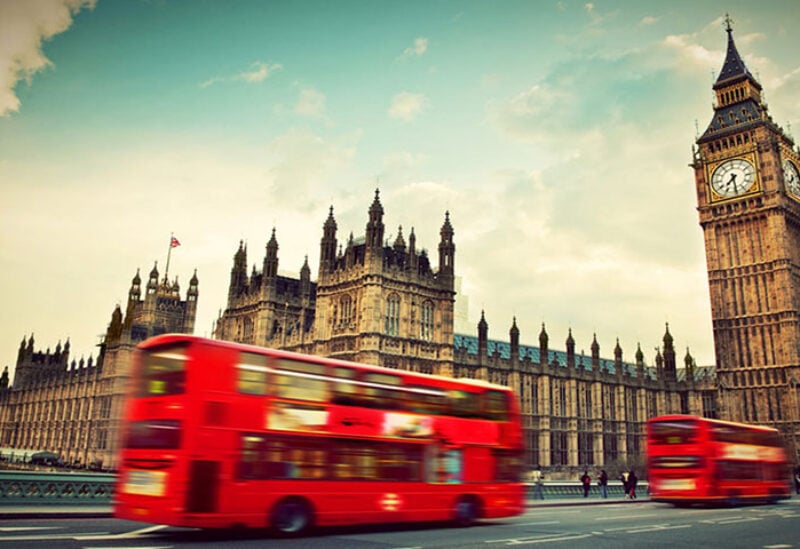 People in England will be unable to take foreign holidays until June under coronavirus regulations expected to come into force next week.

The proposed bill, which sets out the UK’s roadmap out of lockdown, imposes a maximum $6,932 fine on anyone leaving the country without a valid excuse.

Students, care givers and those travelling for funeral arrangements are among those exempt from the law, but they must state their reasons for leaving.

The holiday ban applies to almost every country around the world, including Saudi Arabia and the UAE.

But the Channel Islands, Isle of Man and the Republic of Ireland are not included.

The bill comes into force on March 29.

There is also a £200 fixed penalty notice for failing to fill in a travel declaration form, giving personal details and reason for travel, for those planning to leave the UK.

Exemptions also include those needing to travel for work, study, for legal obligations or to vote.

People who are moving, selling or renting property, or travelling for medical appointments or to escape harm will also be excused.

Flying out for childcare reasons or to be present at a birth, to visit a dying relative or close friend, to attend a funeral, or to be getting married or attending the wedding of a close relative, is also allowed.

“Previously, the ‘holiday ban’ the government had advertised was assumed rather than explicit,” said human rights barrister Adam Wagner, who deciphers the lockdown rules on Twitter for the public.

“Because going on holiday wasn’t a reasonable excuse, it was assumed you couldn’t be outside of your home to do so. But now it is explicit.”