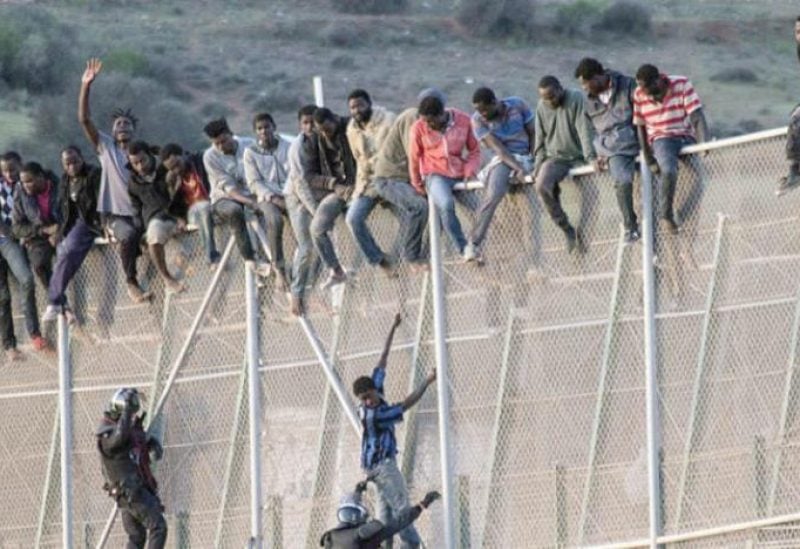 The bodies of 13 Moroccans, including of a woman, were recovered on Friday after their boat sank off near the town of Mirleft in the south of the country, Moroccan media reported.

Twenty-four people, including a minor, were rescued from the water.

Eight of the passengers remain unaccounted for.

The 45 passengers on board were attempting to reach the Canary Islands’ main city of Las Palmas when their boat hit a rock and sank Friday, “10 minutes after” embarking near the town of Mirleft, according to online news service Hespress.

AFP contacted Moroccan authorities to confirm the deaths but received no immediate comment.

Morocco’s 2M news service reported the passengers had used an inflatable boat which was quickly “damaged and the victims found themselves in the middle of the waves.”

Located at Africa’s northwestern tip, Morocco is a transit country for many migrants, particularly sub-Saharans, seeking to reach Europe from its Atlantic or Mediterranean coasts.

According to a recent report by the Spanish human rights group Caminando Fronteras, more than 11,200 migrants have died or gone missing while trying to reach Spain since 2018, an average of six per day.

The route between Morocco and the Canary Islands alone accounted for 7,692 of these deaths, the group said.

Since late 2019, the number of migrants attempting clandestine crossings along the perilous Atlantic migration route has surged as patrols in the Mediterranean intensified.

Spain’s interior ministry said on December 15 that a total of 27,789 migrants had reached Spanish territory illegally this year, including 15,742 arrivals in the Canary Islands.