14 candidates for Syria presidency in addition to Assad 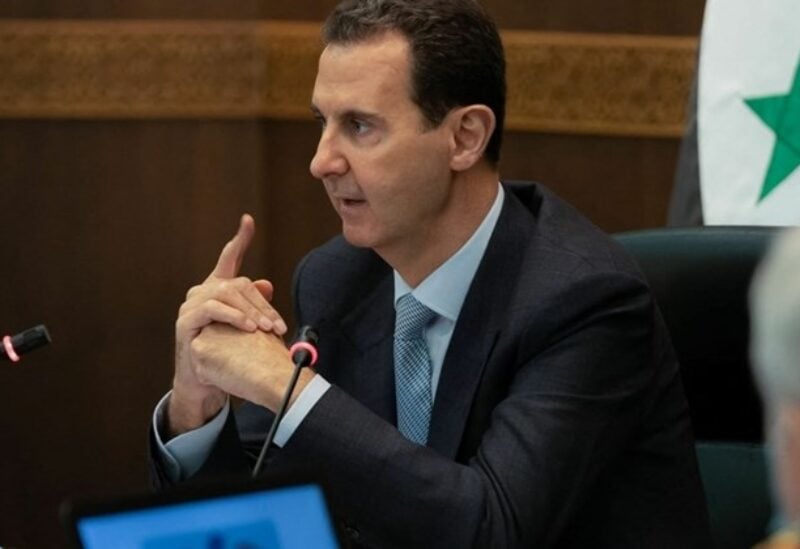 Fourteen Syrian candidates have announced their nomination for the presidential elections slated for next month,in addition to current President Bashar Al-Assad, RT reported on Friday.

Until Thursday, the People’s Assembly of Syria had received 12 application for the presidency, as well as the application filed by Al-Assad.

Today, the People’s Assembly of Syria announced that two more applications approved by the Supreme Constitutional Court were received.

According to the Syrian Constitution, a candidate for the presidency must obtain 35 votes in parliament. An MP is allowed to only vote for one nomination. 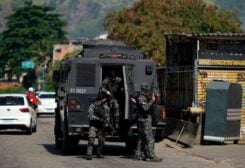 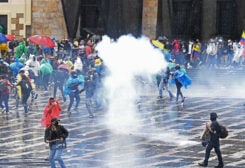