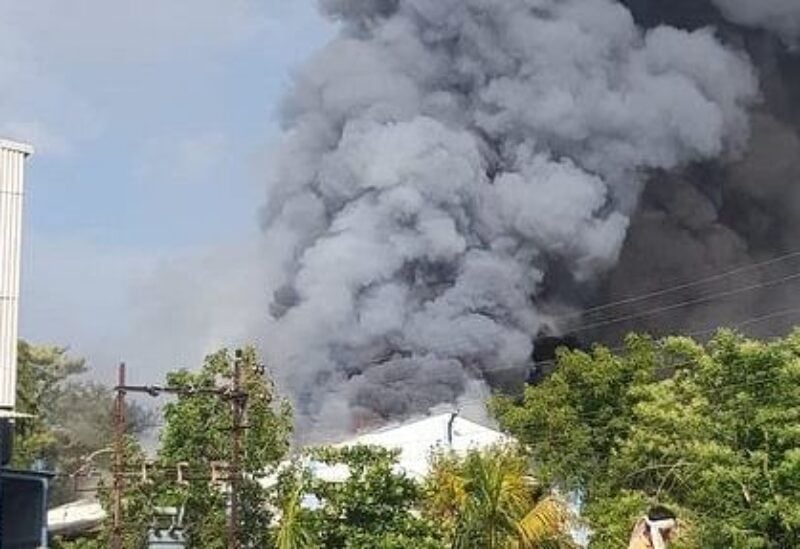 Regional officials said that the fire was brought under control around 6:45pm.

​The factory is in an industrial area of Pune. As the fire engulfed the plant, which produces hand sanitisers and other chemicals, the workers got trapped inside.

According to Pune Metropolitan Region Development Authority’s (PMRDA) fire department, the fire started at around 4pm.

The PMRDA had to rush eight fire engines to the chemical plant after it was informed about the blaze. 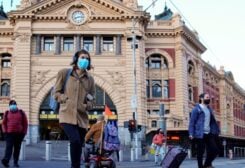