16 Dead in Blast at Cafeteria in Southern China 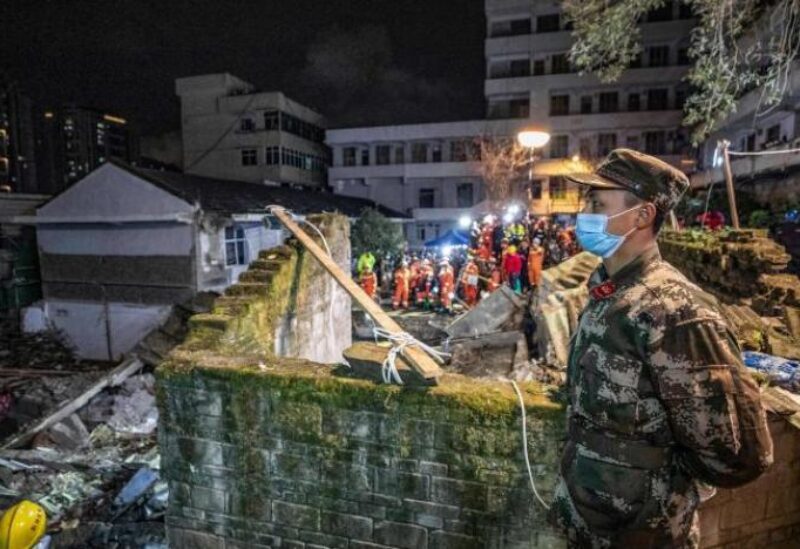 A lunchtime explosion at an office cafeteria killed 16 people in southwest China on Friday and injured 10 others, authorities said.

A gas leak is the suspected cause of the blast, the Chongqing city government said in an online statement.

The cafeteria collapsed, trapping victims inside. Rescue workers searched the debris into the night and all the bodies were recovered by midnight, the official Xinhua News Agency said. One of the survivors was in critical condition, Xinhua said.

The 12:10 p.m. blast happened at a government subdistrict office in Wulong District, which is about 75 kilometers west of the Chongqing city center.

The Ministry of Emergency Management dispatched a team to of more than 600 personnel to the scene, state broadcaster CCTV said.