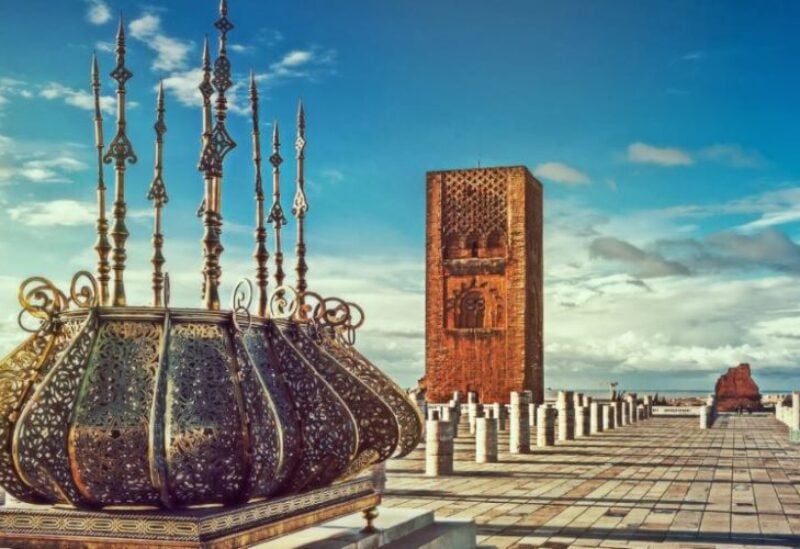 Officials stated that some 160 individuals were arrested during a Moroccan football event on Sunday, some of them were armed with knives and stones, and that more than 100 police officers were hurt.

“They were detained for their suspected involvement in acts of violence, for possession of knives, drinking, hurling stones, inflicting damage, and setting fire to a car,” the General Directorate of National Security (DGSN) stated in a statement.

At the conclusion of a Throne Cup match between AS FAR, the Moroccan Armed Forces team located in Rabat, and Maghreb de Fez, violence ensued (MAS).

According to local media, AS FAR were defeated 2-0, and their extreme followers entered the pitch to confront opposition fans.

As they interfered, police were pelted with objects.

According to the DGSN, 103 police officers were injured, as well as 57 sympathizers.

“A lot of damage to the infrastructures of the Moulay-Abdallah stadium has been reported at this stage of the study.” According to the DGSN, a motorbike was set on fire, and 33 police and civilian cars were also damaged.

Next week, the Moroccan football association will convene to review the incident, and punishments are likely.

The incident on Sunday was the first since spectators were permitted to return to sporting venues after a two-year hiatus due to the coronavirus epidemic at the end of February.

Moroccan stadiums, on the other hand, have recently been the scene of fan violence.
Fights between supporters of the country’s two biggest Casablanca clubs, Wydad and Raja, occur often, including on the streets outside the stadiums.

Following the deaths of two fans in early 2016, authorities dismantled ultra-nationalist groups and even outlawed the use of slogans and banners on the terraces.

In March 2018, ultras were allowed to return to the grounds.