17 dead in China crash as holiday travel rush gets underway 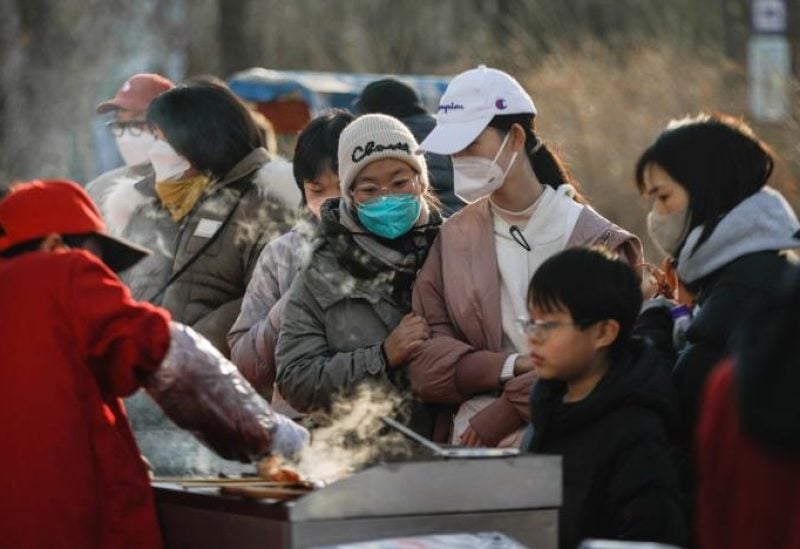 The accident occurred outside the city of Nanchang in Jiangxi province, according to the local traffic management brigade. It wasn’t clear how many vehicles or what types were involved and the cause was under investigation, the brigade said.

Website Jimu News quoted a resident as saying the victims were mourners from the village of Taoling who had set up a funeral tent on the side of the road, as is common in rural China, and were hit by a passing truck as they were preparing to travel to the local crematorium in the morning.

Several of the victims were her neighbors, the woman — identified only by her surname, Deng — told the site, which is published by the Hubei Daily newspaper based in a neighboring province.

Jimu quoted another unidentified villager as confirming that version of events, adding that the scene had already been cleaned up. The condition of the injured was not known.

Major traffic accidents, often caused by fatigued drivers and poorly maintained or overloaded vehicles, used to be common, but tighter regulations have reduced their frequency in recent years.

Enforcement efforts on the condition of vehicles and drivers and passenger numbers are redoubled around the time of the holiday, China’s most important for family gatherings when tens of millions of migrant workers return to their hometowns.

With the end of most COVID-19 restrictions, the number of such trips is expected to double this year to more than 2 billion on and around the weeklong festival season that starts this year on Jan. 22.