18 dead in gun battle between drug cartels in northern Mexico 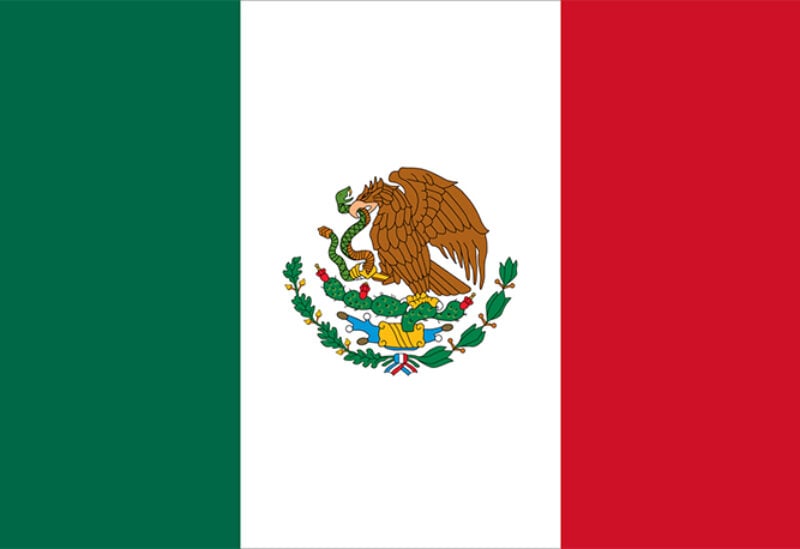 A shootout between members of rival drug cartels in northern Mexico, led to the killing of 18 people, authorities said Friday. The bodies were found in a remote, rural area of the north-central state of Zacatecas, state security department spokeswoman Rocío Aguilar said.
There was evidence the deaths in the township of Valparaiso resulted from a confrontation between gunmen from the Sinaloa and Jalisco cartels, she said.
Zacatecas, once dominated by the old Zetas cartel, is being fought over by a dizzying number of cartels. Those jockeying for turf in Zacatecas include the Sinaloa, Jalisco, Gulf and Northeast cartels as well as remnants of the Zetas who call themselves “Talibans.”
The gunbattle came two days after the bodies of two abducted police officers were found hanging from an overpass in the Zacatecas state capital and seven people were discovered shot to death in a neighboring city.
The policemen were officers from the neighboring state of San Luis Potosi who had been reported missing earlier.
Drug cartels have hung the bodies of victims from overpasses before as a message to rivals or to authorities, but seldom do so with members of law enforcement.
In the nearby city of Fresnillo, police later found the bullet-ridden bodies of four women and three men. One man and a woman were found wounded at the scene of the attack, along with five children who had not been harmed.