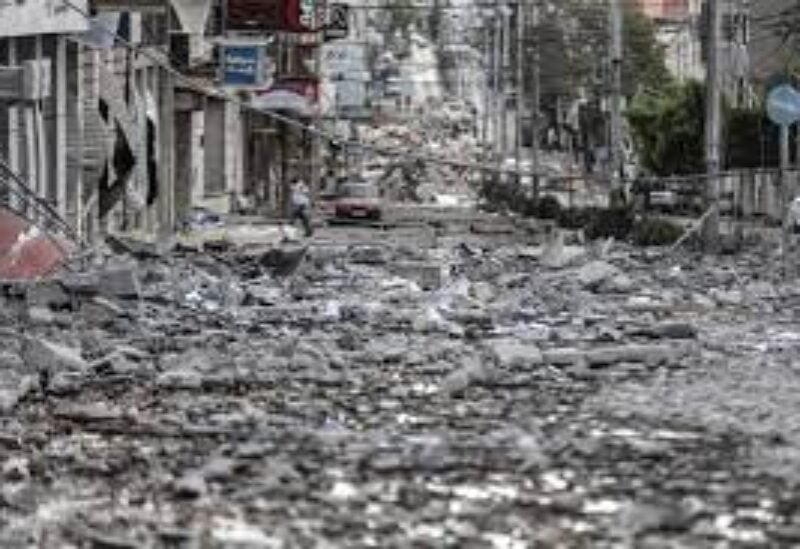 The Palestinian Ministry of Health in Gaza announced in a statement, that at least 18 Palestinian demonstrators were reported wounded on Sunday night in an Israeli crackdown on demonstrations near the eastern fence of the northern Gazan city of Jabalia.

One of the wounded Palestinians suffered moderate injuries and was rushed by ambulance to Kamal Adwan Hospital for medical treatment.

According to the Ministry of Health, others suffered wounds on several parts of their bodies, while some endured suffocation due to the heavy firing of gas canisters by the Israeli occupation forces.

On Saturday, a group of Gazan youths began demonstrations in a different city across the besieged Gaza Strip each day, calling for the Israeli occupation to end its 15-year-long siege on the Gaza Strip.

However, the Israeli government has not yet permitted entry of many basic materials needed to reconstruct homes and infrastructure destroyed during the offensive.

Israeli Defence Minister Benny Gantz has several times linked easing the siege imposed on Gaza with the release of the Israelis held captive by Hamas.