’19 years in jail without charges’: US transfers the first detainee out of Guantanamo 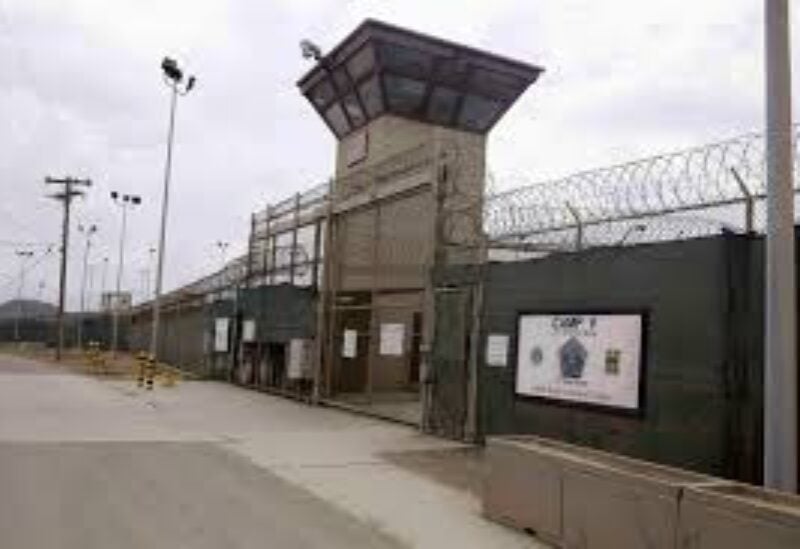 A Moroccan man who had been held without charge almost since the US built the Guantanamo Bay facility 19 years ago, has been released by the Biden administration on Monday, into the custody of his native nation.

The first prisoner freed by the Biden administration Abdul Latif Nasir had feared he wouldn’t make it out alive. He was never charged with a crime.

In a statement released by the Department of Defence (DoD) said: “In 2016, the Periodic Review Board (PRB) process determined that law of war detention of Abdul Latif Nasir no longer remained necessary to protect against a continuing significant threat to the national security of the US.”

The man’s transfer, Abdul Latif Nasser, 56, was the first sign of President Biden’s renewed endeavour to whittle down the jail population by sending them to countries that vow to keep the guys under security measures.

Nasser’s release from Guantanamo Bay was first approved more than five years ago.

He had been held there for 19 years after being apprehended in Afghanistan, where the US authorities said he was an active Taliban member who later trained with al-Qaeda.

Nasser, who is in his mid-50s, had been recommended for repatriation by a review board in July 2016, but he stayed at Guantánamo under President Donald Trump, who opposes the facility’s closure.