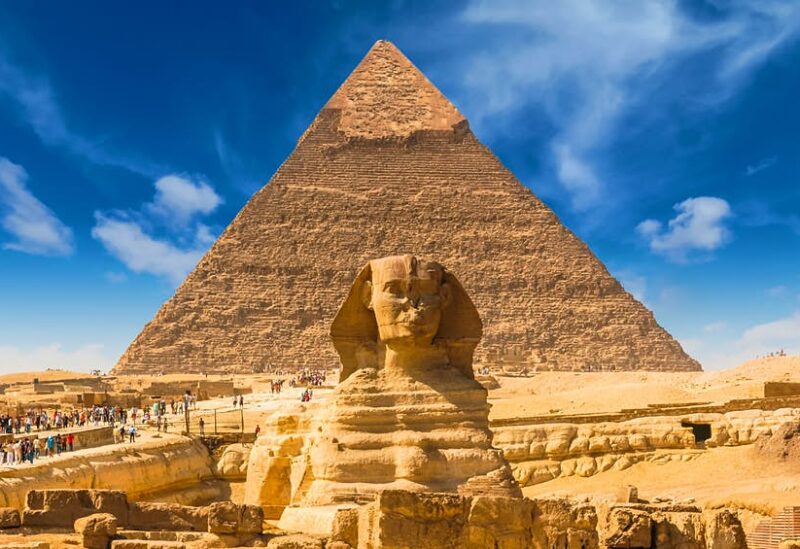 “We expect to see around 60 per cent of the number of visitors we had in 2019 this year,” Shalaby told reporters, adding that her country was aiming for tourism revenues of “$6-$7 billion in 2021.”

The number of tourists visiting Egypt dropped to 3.5 million last year, compared to 13.1 million in 2019 and total revenues of $13.03 billion.

Egypt’s tourism revenues plunged 70 per cent due to the coronavirus crisis last year, marking total revenue of $4 billion. The industry accounts for up to 15 per cent of the country’s Gross Domestic Product (GDP).

Russia said last week it would resume its charter flights to Egypt “soon”. Direct flights to Egyptian resorts were suspended after a Russian passenger plane crashed in the Sinai Peninsula in October 2015, leaving 224 people dead.

“Numerous private companies have been waiting for this decision,” Shalaby added.