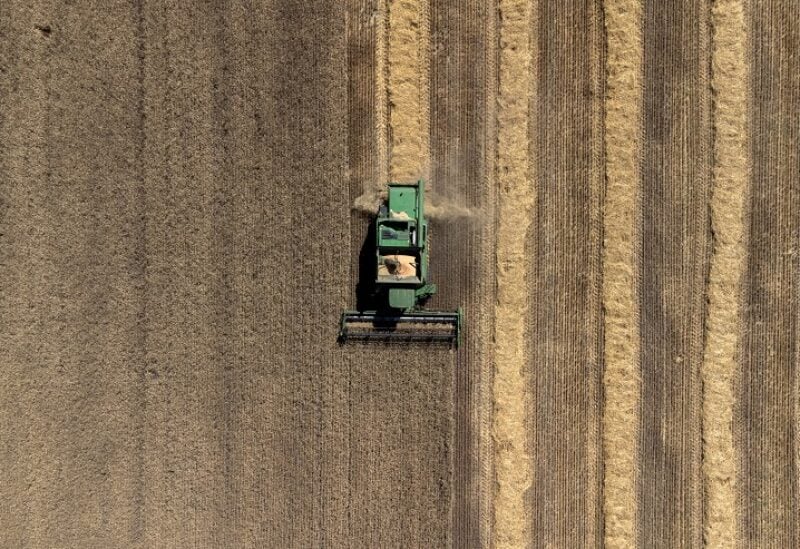 Under the deal that was recently signed between Türkiye, the UN, Russia, and Ukraine, the first ship to depart from the port of Odesa will do so on Monday, according to an official announcement.

Loaded with corn, the Sierra Leone-flagged dry cargo ship Razoni left Odesa at 8.30 a.m. local time (0530GMT), as agreed by the sides of the accord, the Turkish Ministry of National Defense said in a statement.

Türkiye, the UN, Russia and Ukraine signed a deal on July 22 to reopen three Ukrainian ports — Odesa, Chernomorsk, and Yuzhny — for grain that has been stuck for months because of the ongoing Russia-Ukraine war, which is now in its sixth month.

To oversee Ukrainian grain exports, a joint coordination center in Istanbul was officially opened Wednesday, comprising representatives of Türkiye, the UN, Russia, and Ukraine to enable the safe transportation, by merchant ships, of commercial foodstuffs and fertilizers from three key Ukrainian ports in the Black Sea.