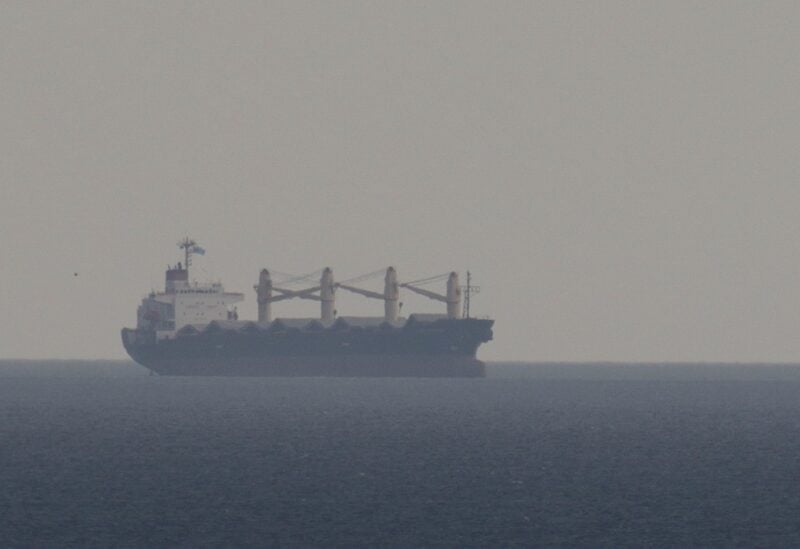 The Lebanese-flagged bulk carrier Brave Commander arrives to the sea port of Pivdennyi after grain export was restarted amid Russia's attack on Ukraine. REUTERS/Serhii Smolientsev

The first ship carrying grain from Ukraine for people in East Africa affected by drought and conflict has docked at the Horn of Africa port of Djibouti.

Food security experts call it a drop in the bucket for the vast needs in the worst-hit Horn countries of Somalia, Kenya and Ethiopia, the nation where this first shipment is going. But the flow of grain from Ukraine for hungry parts of the world is expected to continue, with another ship departing Tuesday for Yemen.

The United Nations’ World Food Program has said the first shipment of grain will be shipped overland to northern Ethiopia, where millions of people have been affected by the country’s Tigray conflict, which has now flared up again.

WFP has said the 23,000 metric tons of grain are enough to feed 1.5 million people on full rations for a month. But the UN has said 2.4 million in Tigray alone are severely food insecure, and millions more in the Horn of Africa region are going hungry because of drought.