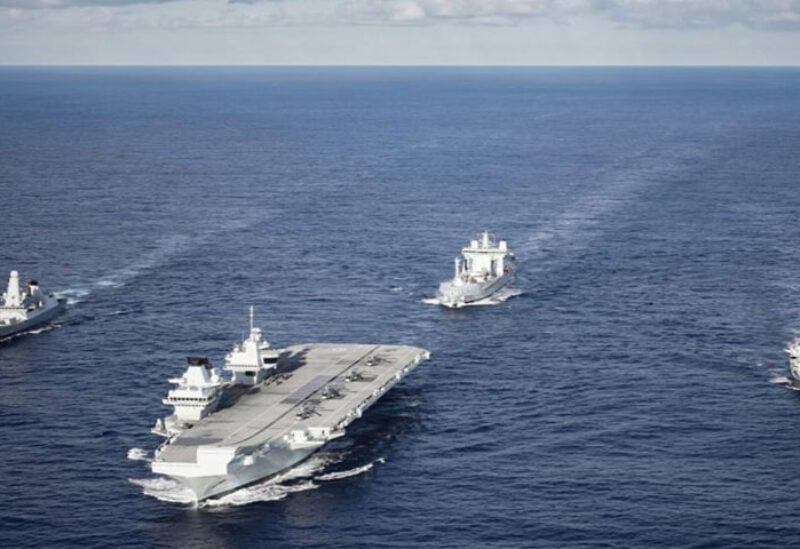 Britain’s Royal Navy said it seized 2.4 tons of drugs worth more than $15 million in a 10-hour operation in the Arabian Sea on Wednesday.

The hashish, heroin and methamphetamine was found after searches of suspicious vessels by the Royal Navy’s HMS Montrose warship, operating under the Combined Maritime Forces (CMF).

Another 275 kilograms of heroin were found in the same area two days ago, the CMF said.